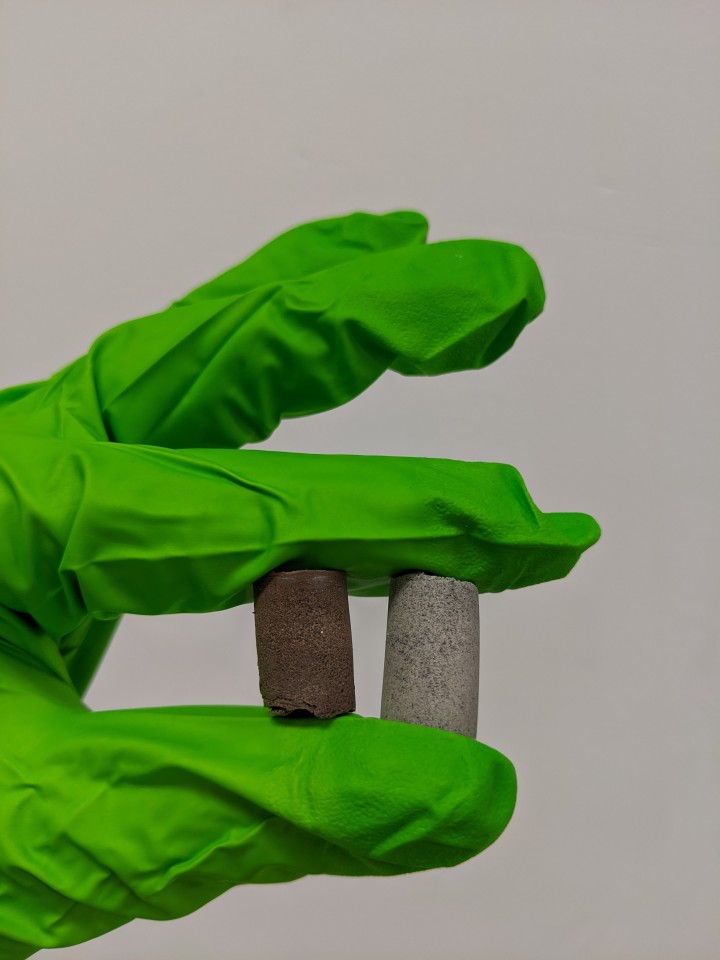 The global search has begun for the first humans to set foot on Mars and create a self-sustaining colony.

But colonizing Mars could be both dangerous and ridiculously expensive. Since hauling even, a single brick to mars can cost millions of dollars.

So, scientists have now come up with an idea to overcome this problem

Scientists at The University of Manchester want to create a concrete-like material made of extra-terrestrial dust along with the astronaut’s blood, sweat, tears, and urine.

The researchers say that the resulting material, named ‘AstroCrete’ can be used to build or 3D print homes.  According to the team, AstroCrete will be as strong as ordinary concrete. And the compressive strength could be further increased over 300 percent by incorporating extra urea i.e.; sweat and urine.

As per the team’s calculations, six astronauts can help generate over 1,100 pounds of this material over a two-year mission.

Dr. Aled Roberts, from The University of Manchester, who worked on the project said “Scientists have been trying to develop viable technologies to produce concrete-like materials on the surface of Mars, but we never stopped to think that the answer might be inside us all along”