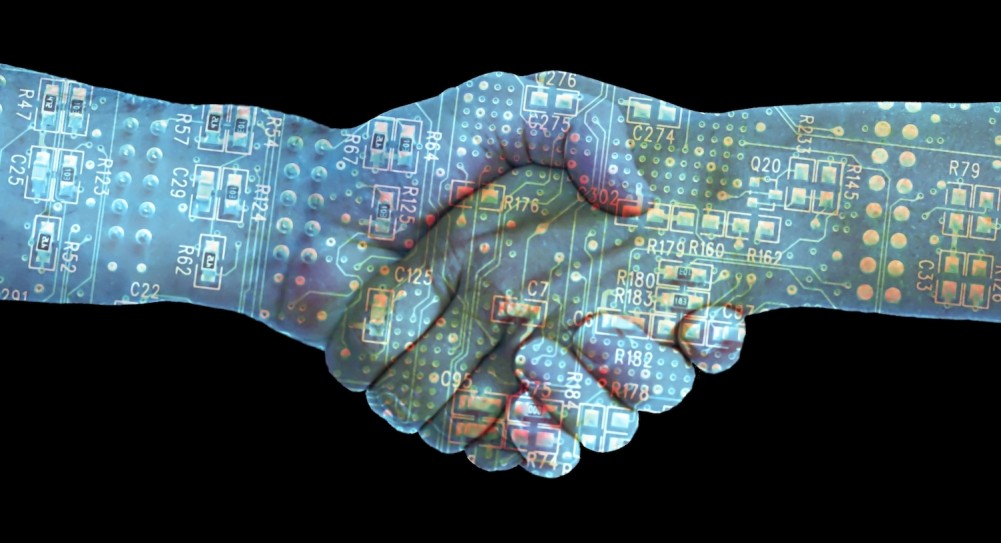 According to CoinDesk, Microsoft is moving heavily into blockchain technology after two years of testing that began in 2014. For a big player like Microsoft to seek to capitalize on this technology speaks volumes. At the same time, the global Financial Stability Board (FSB), a group of central bank governors and financial regulators, is studying the technology, issues, and regulations in anticipation of huge new markets.

Another influential player, the Linux Foundation, is joining forces with a number of top technology and financial companies to develop an open source blockchain that will be separate from the Bitcoin blockchain. The addition of Linux in the cyber currency markets ensures that a dynamic open source solution will add to the speed and quality of innovation. The structure and ecosystems necessary for the rapid development and growth of blockchain applications will soon be in place and provide great opportunities. At the recent San Francisco Blockchain Conference, a number of blockchaining architectures were introduced that will bolster enterprise development of applications. Tendermint unveiled its user interface (UI) and service to help quickly build, deploy, and manage apps.

As if this were not enough, reports from Brave New Coin indicate that the world’s largest asset management companies, including five from the UK, are joining forces to use this technology to reduce trading costs.

The following infographic shows how Bitcoin and the Bitcoin Ecosystem are growing up.