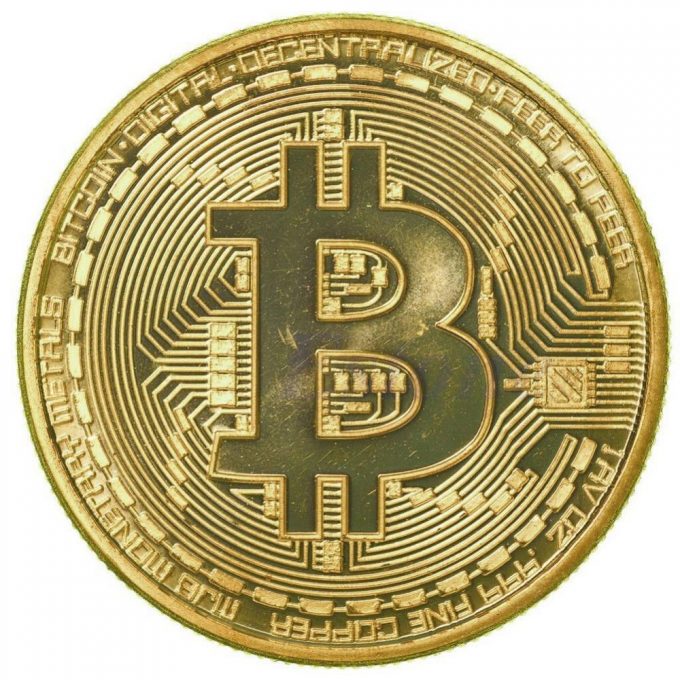 Bitcoin is proving to be the most resilient cryptocurrency around. Outshining almost every conventional investment, Bitcoin price hit a record of $19,796 per coin in December, which is almost a 20-fold rise since the beginning of 2017.

According to Saxo Bank’s annual “Outrageous Predictions,” this cryptocurrency has a good chance of hitting $60,000 in 2018. Saxo Bank is a Danish investment bank specializing in online trading and investment. Highlighting the volatility of the world’s largest cryptocurrency, the bank also mentions that the market is going to see Bitcoin crashing to its fundamental “production cost” of $1,000 in 2019.

Bitcoin is a form of virtual currency for electronic purchases and transfers. You don’t have to physically hand over currency or tokens to the seller for the goods you purchase.

Bitcoins fluctuate in value like any other currency. Each time a bitcoin changes ownership, the seller and buyer need to agree on its price since there is no “fixed” price. There is no centralized bank that prints the currency and sets its relative values.

The value of the bitcoin fluctuates through supply and demand. Usually, a fair price for this digital currency is based on what rate bitcoins are being traded at elsewhere. There are many benefits to bitcoins over traditional currencies

Bitcoin gets around the inconvenience of having to pay in cash. The entire transaction can be completed in few minutes – hassle free. It’s even better than a credit card transaction, which usually adds on a 2 to 3 percent fee that the seller needs to pay.

The greatest advantage, however, is that all the information is transparent and available to everyone. The entire bitcoin network is informed of each bitcoin transaction without revealing the identities of the buyer or the seller.