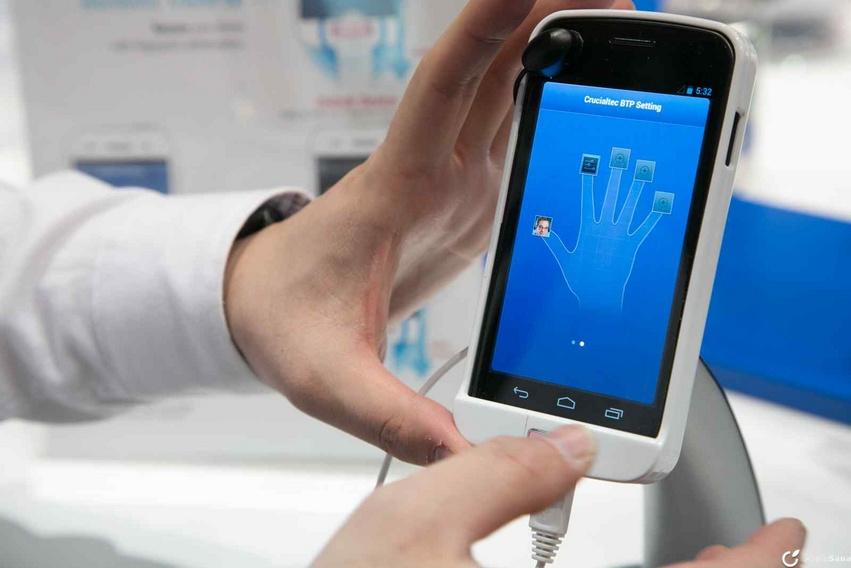 In 2012 two cargo planes full of high-tech equipment were delivered to the Republic of Kenya in Africa in hopes of avoiding civil unrest similar to what occurred in 2007 after a national election.

Ideally, governments that have committed themselves to democracy can deliver elections that are transparent, open, and promote greater inclusion and trust for citizens. The Kenyan Independent Election and Boundaries Commission (IEBC) hired Morpho to provide an electoral registration system secured by biometric equipment.

In just a few months Morpho delivered an electronic biometric based registration system for all voters. The system was designed to produce registration lists needed for electoral disputes, and help cleanup and de-duplicate the national database.

To pull off the feat, Morpho trained 1,400 Kenyan instructors in just one week, who then trained 30,000 biometric kit operators charged with the task of registering 14 million voters. Morpho provided more than 50 technicians in 17 centers around Kenya to deal with kit mechanical problems.

Morpho, is owned by French multinational SAFRAN, a leading international high tech group and Tier-1 supplier to aerospace, defense and security companies worldwide. Morpho is ranked number one in the world for biometrics by the National Institute of Standards & Technology (NIST) because of its worldwide enrollment numbers and biometric matching accuracy. More than 400 government organizations around the world in over 100 countries use Morpho technology to integrate biometrics into identification systems and detect explosives at airline and shipping facilities.

The company has a large R&D budget and is now developing a DNA identification system. According to Dr. Alex Bazin of Fujitsu, another player in biometrics, “we are entering a phase of expansion of biometrics to consumer and the enterprise via smart phones and tablets.”

Finally, biometric identification systems are allowing banks, online service providers and mobile networks to provide more convenient and secure access to online services. These types of services are already in widespread use in the United States for law enforcement, border control, civil identification, and facilities/IT security.

‘Good Cholesterol’ May Not Be Really Good For Your Heart, As Scientists Once Believed