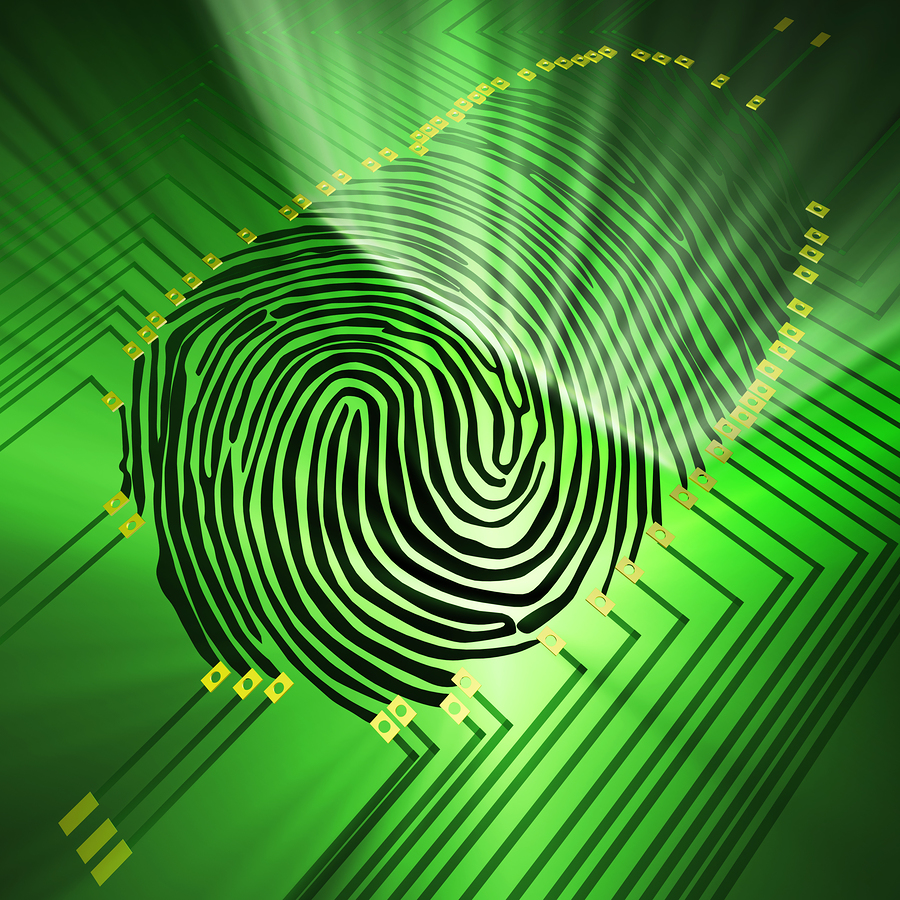 The common refrain is that technology isn’t inherently evil, it is the use of it by people with evil intent that makes it so. The “Tile“, for example, can be used so that my son doesn’t forget yet another umbrella, baseball cap or expensive jacket. But this same technology can be used to track a person, which is normally illegal.

As Americans and others around the world, including our allies, recoil at the thought of the NSA tracking our phone conversations and emails, the possibility of RFID technology implanted in the human body is positively unthinkable.

But what if the chip contains information doctors can read in an emergency room to help save someone’s life? Or what if the technology could carry various forms of identification: bank accounts, credit cards, etc., so that we would never have to carry a wallet or set of keys again?

Are You Who You Say You Are?

For years, fingerprints and iris scans have been used to identify people in sensitive areas such as banks, airports and prisons. More recently, fingerprints are being used in check out lines at some local grocery stores or pharmacies and to allow residents access to their homes.

Safran Morpho is a company at the cutting edge of various forms of human identification including:

They provide a large quantity of white papers if you wish to delve further into their products and services. The following video shows the “checkpoint of the future” currently being tested at Paris airport: