The field of biohacking, which includes “digital biology” and “synthetic biology,” is relatively new but seeks to make changes in many areas of biological research and technology to improve the human condition and the natural world.

The main focus of biohacking is biological organisms, referred to in the graphic below as “analog biology” from the natural world. Data is collected from living organisms and made publicly available as biodata. Researchers around the world use web-based software to design new biological experiments and organisms which involve reconfiguring and redesigning biological organisms and their components using natural or synthetic methods. Last month at the Digital Biology (“Do it Together”) Conference, DIY biologists and the biohacker community came together to discuss Johann Bauerfeind’s “Open Evolution Machine” referred to above.

One example of the application of digital biology is solving the antibiotic crisis. As it seems to be impossible to change human behavior regarding the overprescription of antibiotics by doctors, digital biology must come to the rescue to fight many microbes that have evolved new ways of withstanding formerly powerful medicines.

A good source of information on this field is Labiotech.eu, the European Biotech News Website. Following is a description of the TED Talk “Digital Biology and Open Science” by Stephen Larson provided with the video reference above.

Digital Biology doesn’t just use computers to measure and analyze biological systems. Digital Biology uses powerful simulation software to reproduce the basic functions of life. That means that by running a computer program we can see and modify hundreds of thousands even millions of the events that occur within DNA, within cells, within tissues, organs and whole organisms faithfully reproduced as they happen in the real thing.

This new approach to reproducing biological processes inside computers promises to give us the ability to understand malfunctions of life in a whole new way, such as disease and aging, to better unlock the promise of clean biological energy production, and a host of technologies not yet dreamed of.

What if the production of this incredible new technology was not just done behind closed doors of academic institutions always done in the public eye using open science? What if we could take advantage of new crowd-funding techniques to unleash the creativity of science by kickstarting research of this kind?

One significant project pushing the boundaries of what is possible in both digital biology and open science is OpenWorm. OpenWorm is a unique endeavor dedicated to creating the first digital organism in a computer in a completely open science manner. Hundreds of contributors from countries around the world have added to a complex reproduction of the best understood animal in all of biology, a tiny nematode worm. The project has been featured in the Economist, BBC News, The New York Times and more and successfully raised money on Kickstarter to take it to the next level. This case study in what is possible with networked science will be at the center of my exploration of digital biology as I discuss its past, present, and exciting future.

Stephen Larson is co-founder of OpenWorm, an open science project to digitally reconstruct a whole organism. He is CEO of MetaCell, a systems biology informatics company, has co-developed a patent, authored over a dozen peer-reviewed articles, and has been featured in the Economist and Wired. He received his B.S. and M.Eng from MIT in computer science and a neuroscience Ph.D from UCSD. 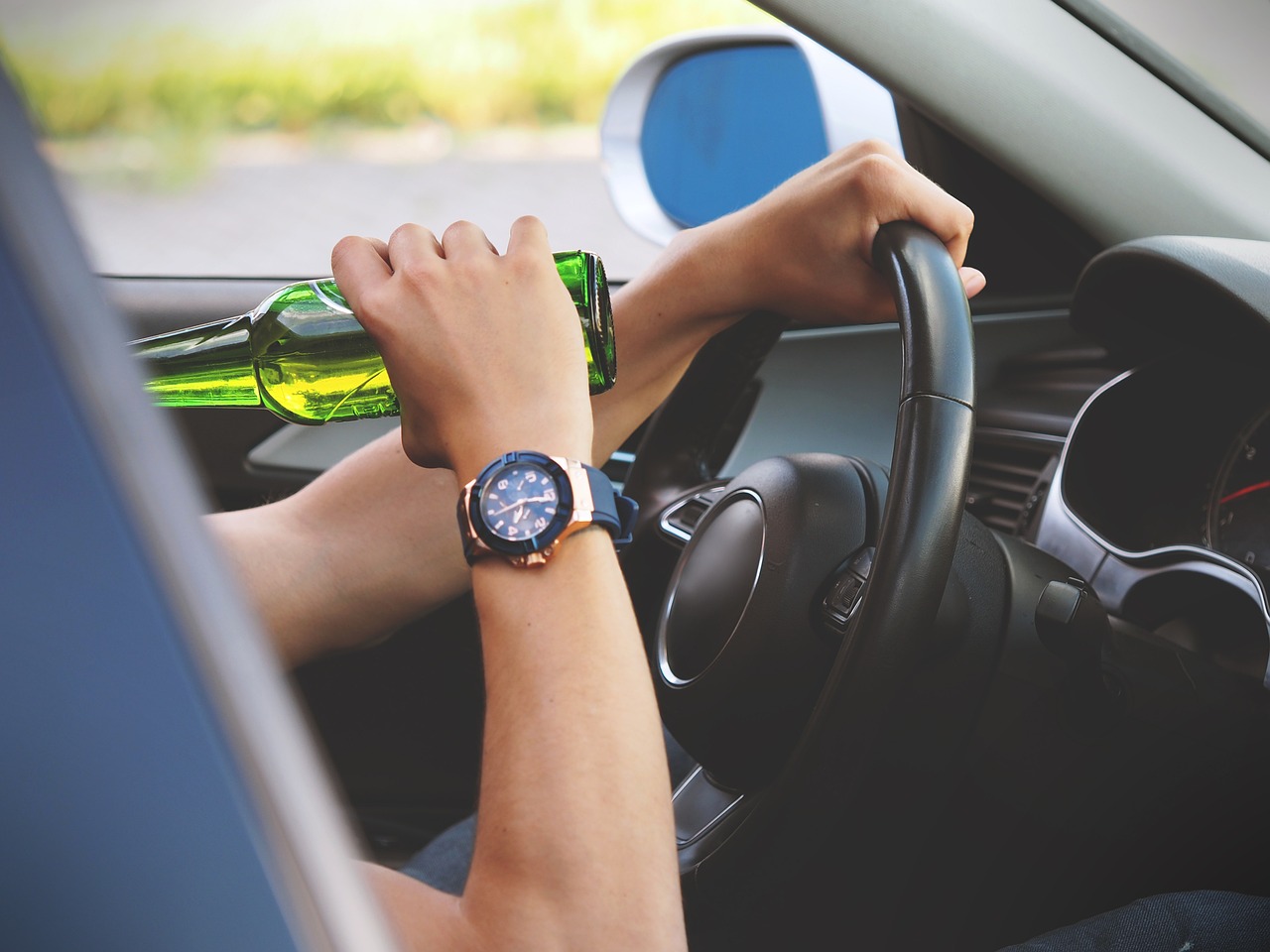