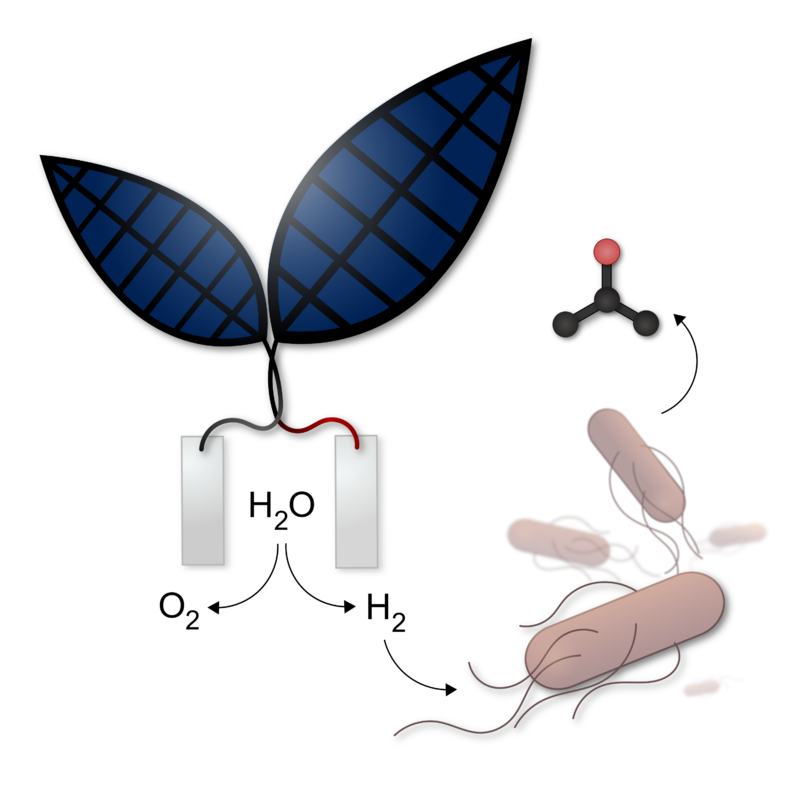 Last year, according to Popular Science, Swiss bioengineers announced they had genetically engineered human cells to carry out binary addition and subtraction, the same method computers use to do arithmetic. These new biological circuits could be used in computers and in biocomputers as sensory components to hunt for cancer and other diseases by identifying markers found in the cell and then flipping the switch on a cellular suicide program.

Making cells into computers has been a holy grail for scientists for the past two decades. If cells can store information in the way computers store memory in hard drives, rules-based programming of cells could take place.

In a related development, according to the New Scientist, researchers have discovered a slime mold that could serve as “memristors” in biocomputers. The mold, known as Physarum Polycephalum, has electrical properties that would allow it to act as a brain for living computers.

Already, in response to the explosion in the incidence of diabetes and the need for blood glucose monitoring, biosensors or biochips are now being used.

According to medGadget, “Glucose biosensors transform a biological response into electrical signal and aid in measuring a wide spectrum of analysts together with, bacteria, gasses, organic compounds and others.”

The following video explains the future of biological supercomputers, computers that will be alive.