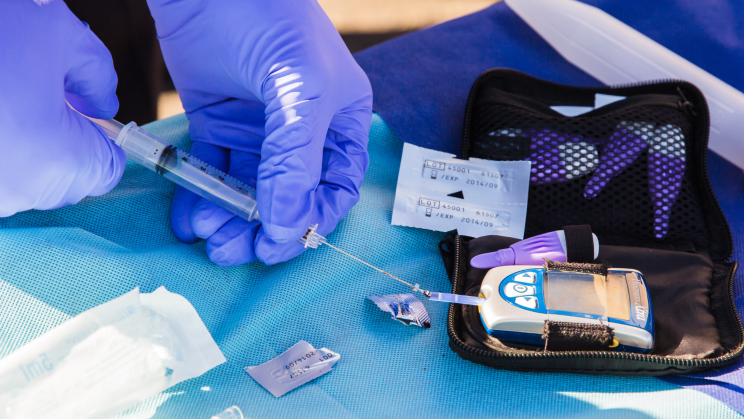 Insulin has become one of the world’s most important medications post its discovery at the University of Toronto in 1921. Before that people with diabetes didn’t live for long and there wasn’t much that doctors could do for them.

Only three companies Eli Lilly, Novo Nordisk, and Sanofi control more than 90% of the world’s insulin market. Collectively holding a monopoly, they rake in multi-billion dollars in profits.

A group of volunteer scientists in the California Bay Area has started the non-profit Open Insulin Foundation. They want to develop the world’s first open-source insulin production model. The team is led by founder Anthony DiFranco, a Type I diabetic.

The foundation wants to make insulin available for everyone by finding a sustainable way to allow small labs to produce it at affordable costs.

The big three pharmaceutical companies are selling insulin vials for $180-400 while it just cost them five to six dollars only. The group believes that it can reverse engineer insulin in the laboratory and cut the cost by about 98 percent, around $7-$20 for a vial.

The team can produce the microorganisms needed for insulin with a bioreactor. Now, they are working on developing equipment that can purify the proteins produced by the bioreactor.