It sounds like a bad joke: Why did the billionaire buy the chicken cup? But there’s no punchline.

What may seem like a relatively normal cup on the outside is anything but. For Chinese art collectors, this rare Ming-era wine cup is considered somewhat of a holy grail.

Chinese billionaire Liu Yiqian recently bought the cup for a record breaking $36 million, which is 500 years old and is known as the chicken cup because of its beautiful artwork.

There are only 16 cups like it in existence and Yiqian doesn’t care one bit what people are saying about the hefty price tag he forked over for his prized possession, saying, “Why do you all care so much about the price? I bought it only because I like it.”

And that’s the way it should be! 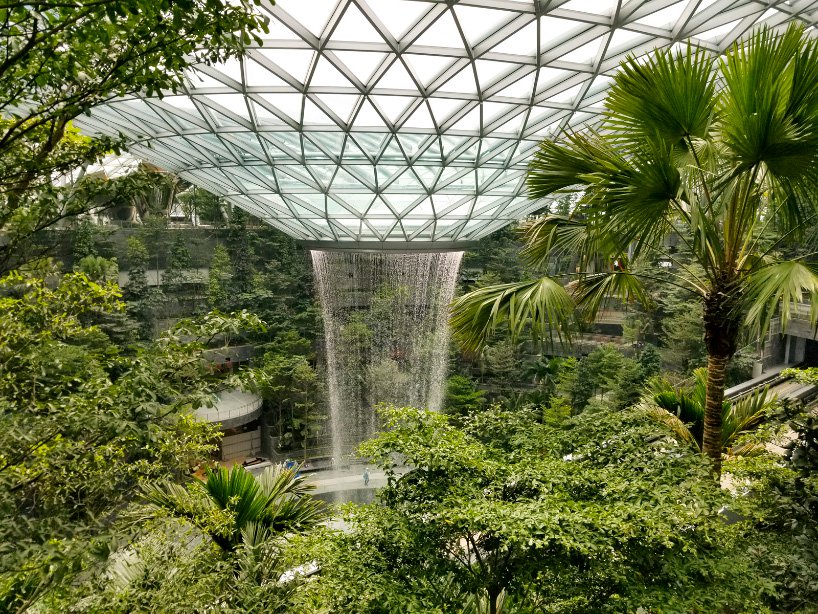 Watch This Surfer’s Board Transfer While Riding a Huge Wave