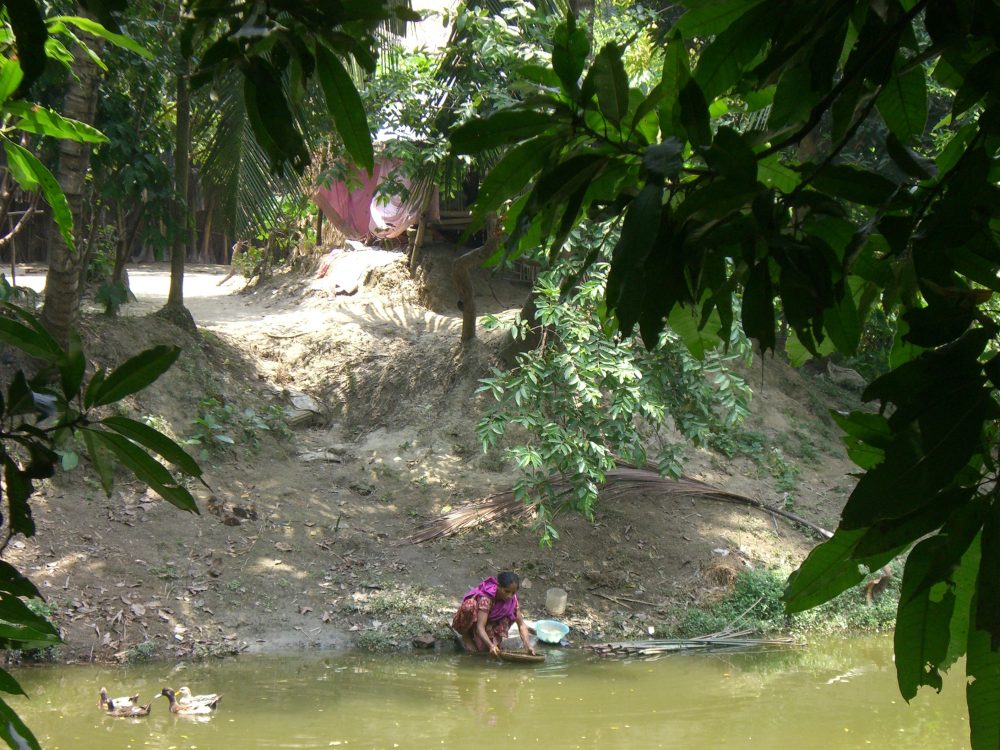 Doing business internationally presents many challenges. First and foremost are the cultural differences in expectations and behaviors which can lead to serious misunderstandings and problems. Beyond this, developing countries are in a variety of stages of development and maturation. It’s said that the primary reason for the wealth and success of economically advanced nations is their adoption of the rule of law that provides a foundation of the reasonable expectations. By and large, explicit and implicit rules will generally be followed making for reasonable expectations to be met.

In developing countries, the initial hurdles of cultural differences, expectations, and behaviors can be complicated by differences with respect to the rule of law. Some countries don’t yet have the tradition of a full set of regulations that are fair and promote healthy competition. But many are moving in that direction as the advantages of the rule of law become more apparent.

Even China is still mired in its communist past and the command economy which puts party above competition. This has mostly worked for China, but many commentators describe an unhealthy economic and political underbelly that could end up pushing China into a deep recession. To its credit, China is aggressively moving to develop joint projects all over the world, increasing interdependence with new partners. The idea of “too big to fail” may serve to limit the downside for China as it becomes increasingly entangled in the fortunes and fates of other countries.

Countries such as Bangladesh are currently dealing with malgovernance and corruption that are interfering with their political and economic development by undermining institutions, the move to democracy, ethical values, justice and the rule of law, sustainable development, and more.

One reason to get rid of malgovernance and corruption is that increasingly complex technology and the natural and social sciences are key to a country’s development of the healthiest and most productive environments that are peaceful, open, and free. One of the primary needs of developing countries today is to adopt new technologies such as sustainable energy and energy efficiency projects. These projects require a degree of sophistication, openness, and vision for successful implementation and execution. For developing countries, attracting capital to support some of these projects is difficult as corruption creates too much friction, setting back progress.

In fact, some global leaders interested in seeing developing economies grow believe that politics needs to be removed from the equation as much as possible.

The following video discusses the “Top 10 Developing Countries in the World in 2016.”