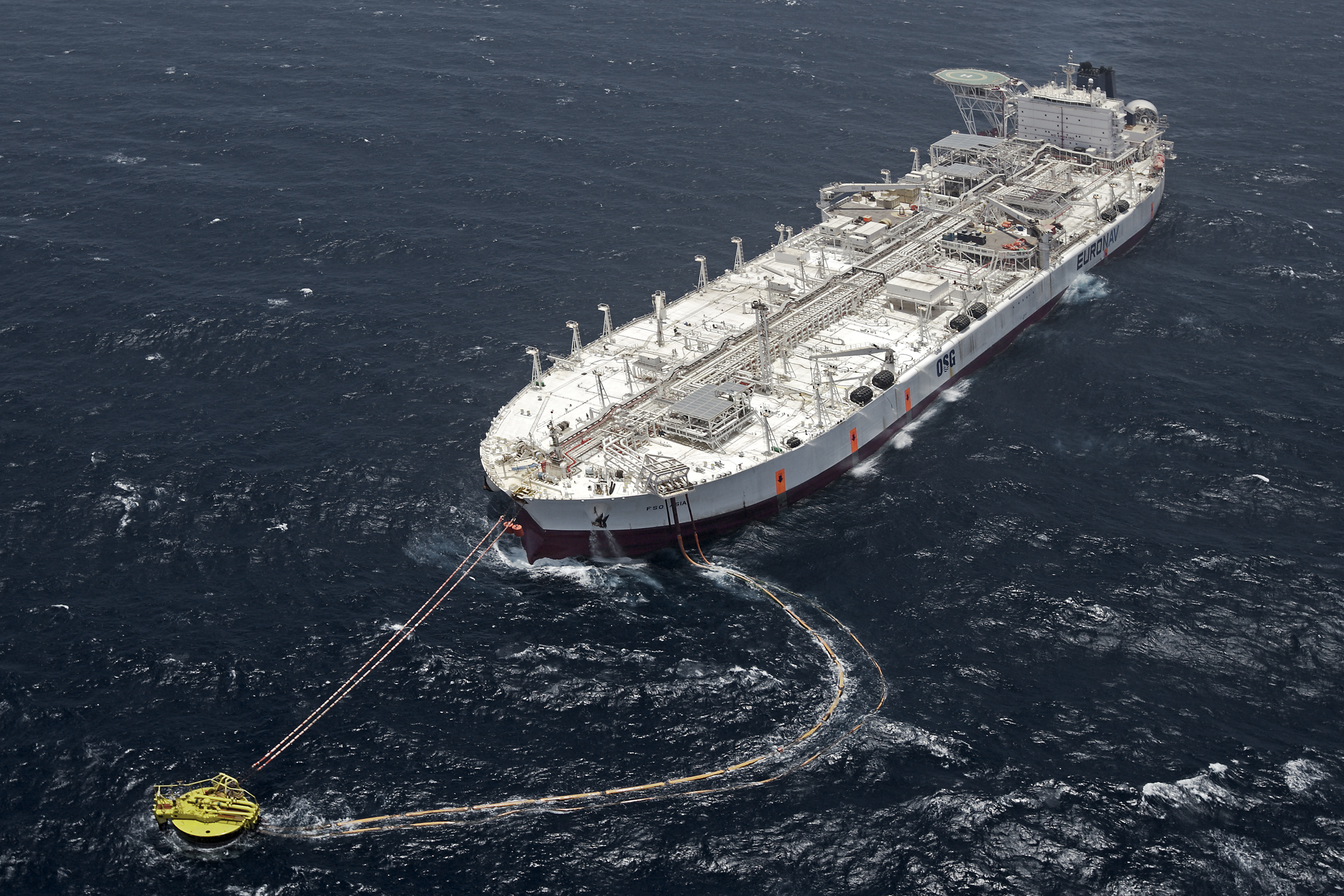 Which are the largest ships that roam the oceans these days? Check out the following list to find out:

Currently the world’s largest container ship, it was launched in 2019, so she’s one of the newest too. Gülsün is 62 meters wide and 400 meters long and can carry 23756 containers aboard. It was designed by MacGregor International AB, and it is operated by the Mediterranean Shipping Company (MSC).

A humongous ULCC crude oil tanker carrying a Belgian flag. She was built in 2003 and it is currently owned by Euronav Tankers. The Laura Lynn features a jaw-dropping deadweight of 441.5 tonnes. 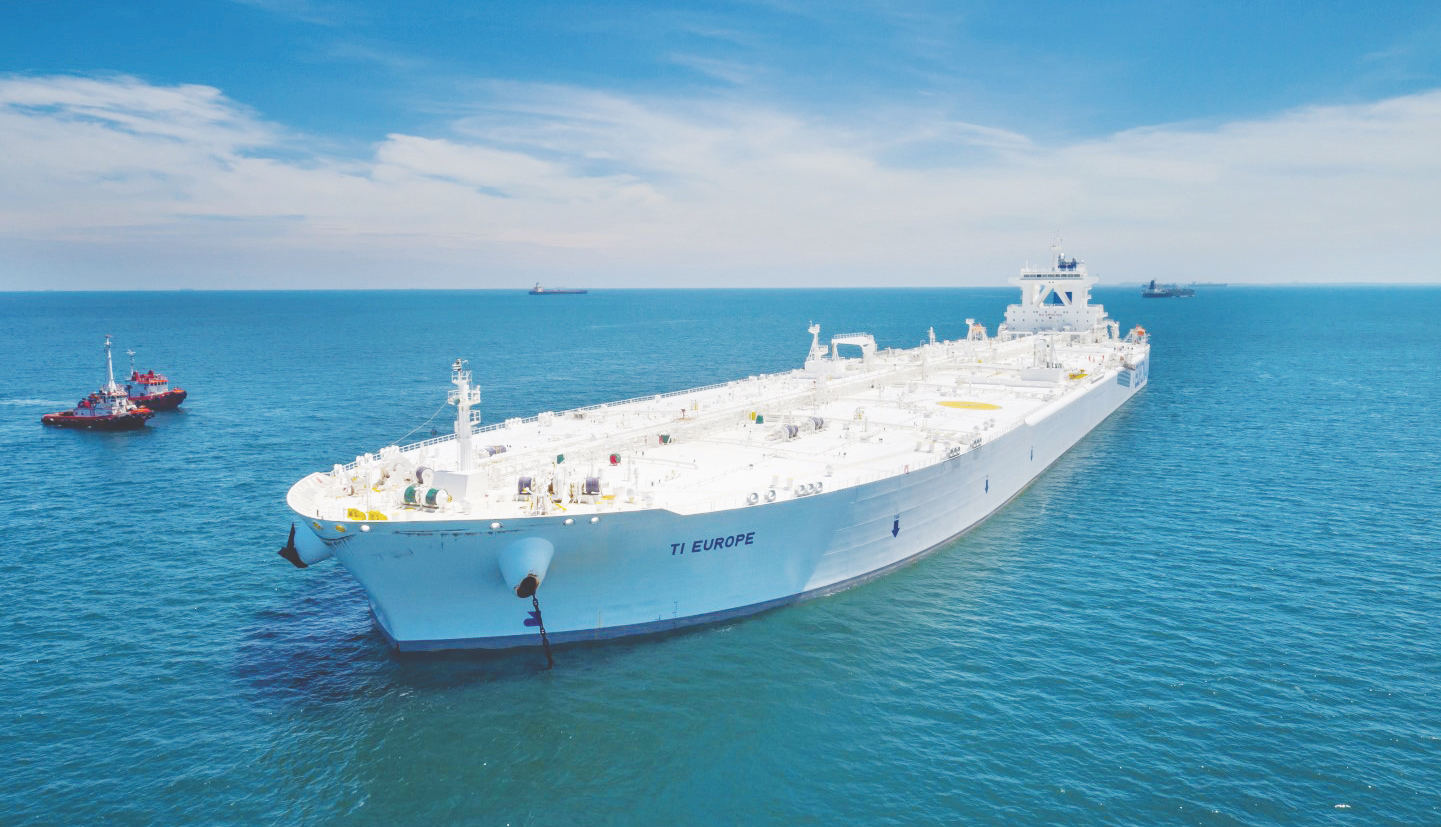 The “TI Europe” is a massive supertanker that was built by experts, Daewoo, in South Korea. She’s one of the four of the class, with all of them being the order of the “Hellespont Group”. The engine that powers this giant is the HSD-Sulzer 9RTA84T-D which delivers 50220 brake horsepower.

These two FSO (Floating Production Storage and Offloading) vessels are operated by “Tankers International” and have been built by Daewoo Shipbuilding and Marine Engineering in 2002. Currently traveling with the Marshall Islands flag. 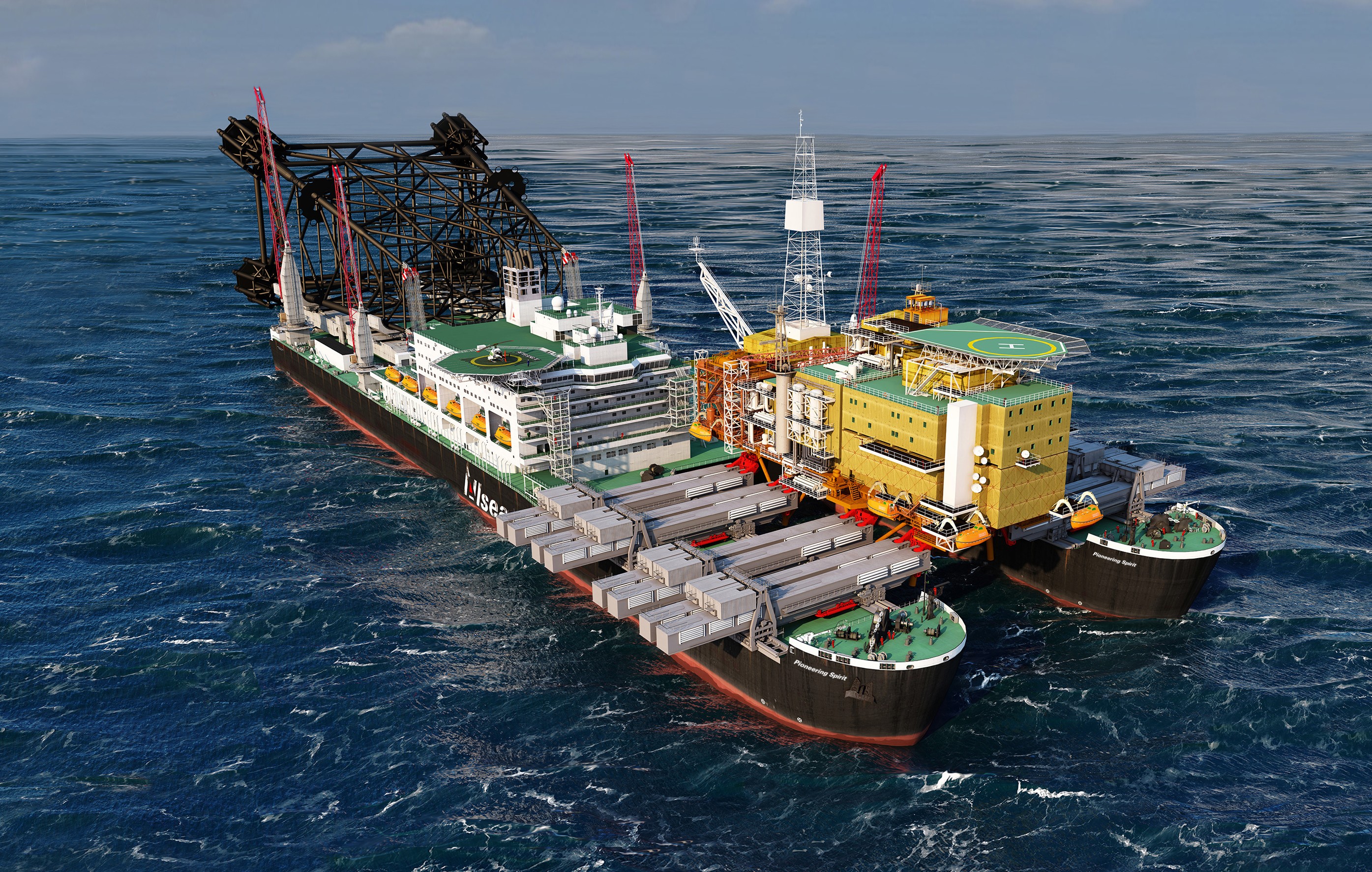 The Pioneering Spirit is a gigantic crane vessel that exceeds four hundred tonnes of gross weight. Was built by Deawoo and is operated by Allseas. With its stinger and tilting lifting beams, it reaches a total length of 477 meters. It has a crew capacity of 571 people, can travel at a maximum speed of 14 knots, and has a maximum displacement of 1 million tonnes. The Pioneering Spirit features eight MAX diesel generators that deliver a total of 120155.5 hp, as well as 12 Rolls-Royce Diesel thrusters that deliver 8225.7 hp each.