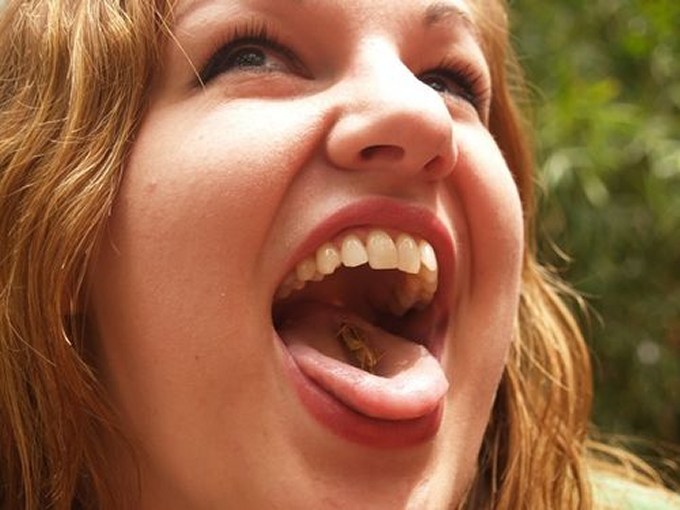 Eating insects isn’t something we tend to do as part of a healthy diet. It’s the stuff that sends foodies on journeys around the world to try local delicacies and makes most reality TV viewers squeamish when contestants are forced to eat exotic insects as part of a challenge.

But is eating bugs really all that bad?

The benefits of eating bugs is something almost completely lost on western culture, starting with the fact that they are very much healthy for you. According to nutritional value studies, insects might be the most efficient source of protein on the planet, in comparison to whey protein that goes from 12 percent to 80 percent protein after processing, a dried cricket’s composition is 65 percent protein as-is with no processing. Aside from protein, most insects contain omega-3 rich oils, iron, thiamine, niacin, vitamins b1 and b3 as well as calcium more than often in higher concentrations that beef and poultry.

More importantly than its nutritional value, insects are fairly easy to farm, they are abundant in nature and take very little to feed and water. One hundred pounds of feed produces 10 pounds of beef. The same amount of feed would produce more than four times that amount in crickets. Insects such as crickets let out almost no greenhouse gases when compared to cows witch are essentially biological methane factories.

If you happen to decide upon entomophagy as a dietary plan or lifestyle, there are plenty of ways to order insect products online. However, if you decide to go Bear Grylls style and pick your insects off the land, there’s some things you should know, like you should avoid bright and colorful bugs or ones that smell, cut the head off and wash them and freeze them it make sure it’s done properly. Usually black brown and green are good to eat, like crickets, locusts and meal worms.

The health and environmental benefits of farming and eating bugs are slowly becoming more realized and hopefully more accepted in the future. Bugs have the capability of ending world hunger and making a positive difference on the environment.