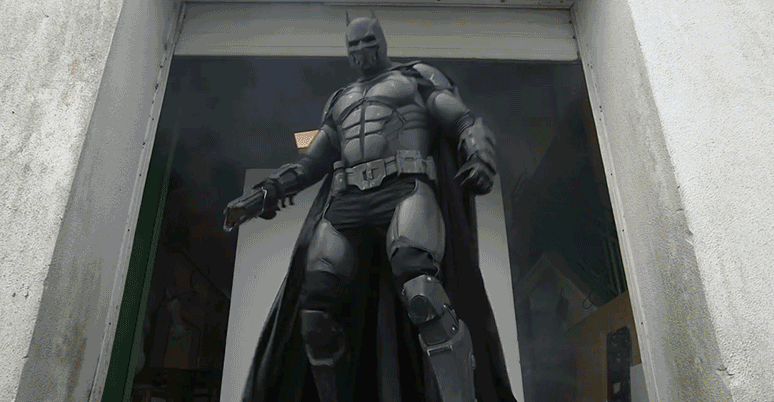 Ireland’s Julian Checkley has created perhaps the most comprehensive Batman costume of all time, which honestly might be better than Batfleck’s suit.

Checkley’s Batman costume broke the Guinness World Record for the “most functional gadgets on a cosplay suit” with 23 functional contraptions.

While the Batman costume itself is extremely impressive, I suspect this is a record that will be shattered in no time.

I mean all someone has to do is build a suit with at least 24 gadgets now that they have a benchmark and Checkley will be forced to go back to the drawing board.

However, his time to shine is now. Here are all the crazy devices included in the record-breaking Batman costume: