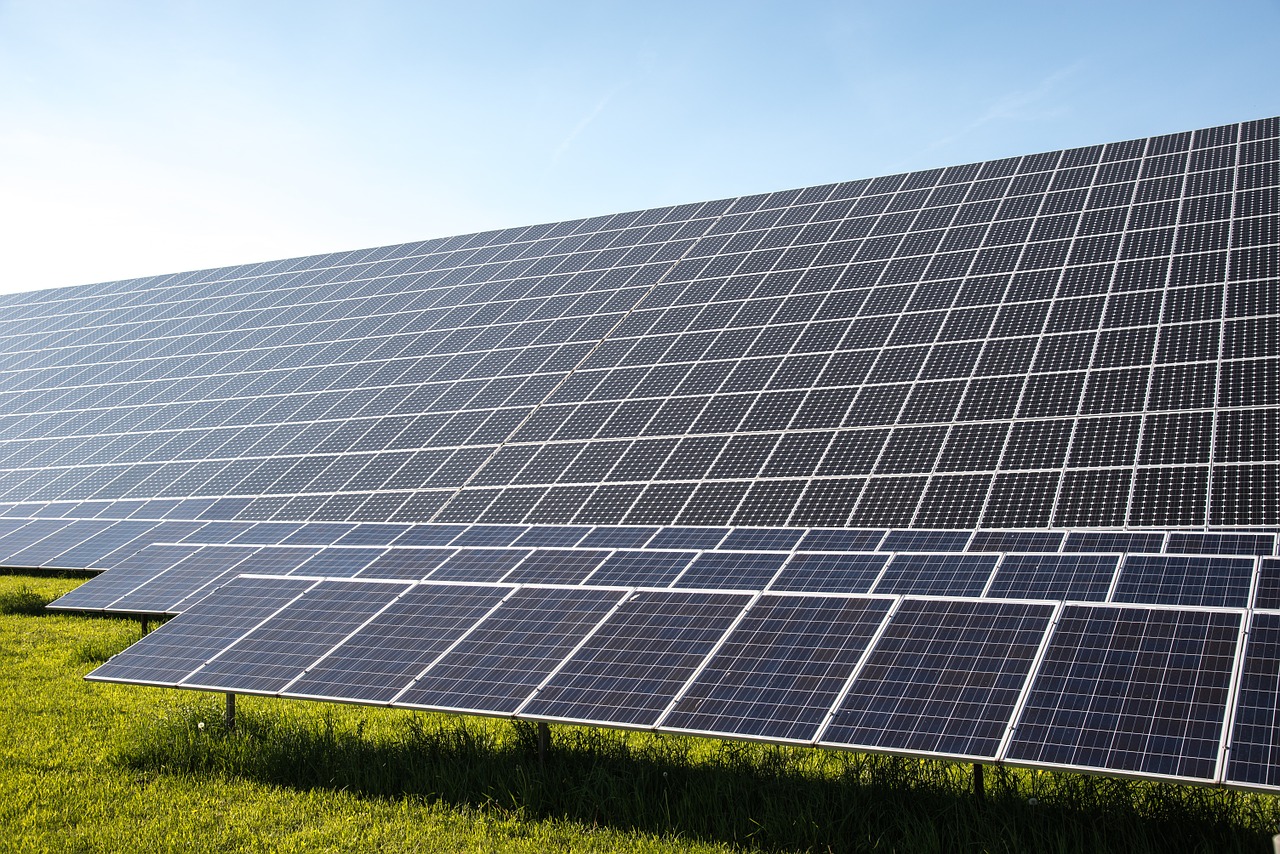 Barilla, the famous Italian pasta maker has partnered with the German Aerospace Center (DLR) to help them build a solar tower that will generate electric power for its production units.

Solar power towers are a special kind of renewable energy harvesters that are becoming very “hot” in the field due to their amazing potential.

The working principle of the solar tower is to direct sunlight to it by using mirrors spread around an area, essentially concentrating solar power on a specific point. This can raise the temperature in the tower’s head high and quickly, which produces steam and drives turbines. These are linked with electricity generators via a shaft, and so electricity is produced at a very high-efficiency level.

For Barilla, DLR is planning to use 500 auto-moving mirrors that will reflect the rays onto a radiation receiver placed at the top level of the tower. This will heat blocks consisting of tiny ceramic particles to 1,000 Celsius (1,832 F). This heat is stored there and can be used to generate steam for a turbine-generator system, or hot gas for industrial purposes. So, even if Barilla needs that during the night time, they can have it thanks to the ceramic plates that keep the harvested energy stored for long.

Of course, Barilla won’t ditch its grid connection for now, but they will use this new pilot project for power stabilization and fluctuation compensation. Storing energy in the form of heat opens up amazing possibilities, as it’s basically like having a big battery at your disposal.

Solar towers are cheaper than battery cells of comparable capacity, they won’t degrade with age, so they are a better investment.

From an environmental perspective, solar towers feature minimal damage to their surroundings and are typically raised in the center of flat and empty spaces. Birds avoid landing on them as they can feel the heat when approaching, and ceramics are generally considered eco-friendly materials.