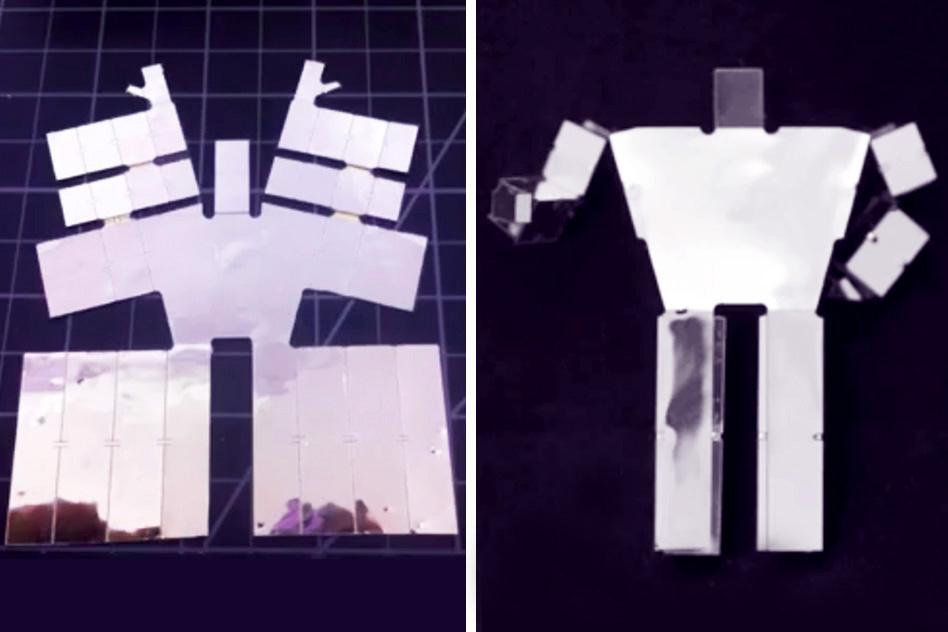 MIT researchers feel strongly that the next major step in robotics is robots that you literally have to bake to build.

Components of the robots could be produced by 3-D printers then baked to become fully functional, working robot parts.

The idea revolves around self-folding components or plastics that when exposed to a certain temperatures fold together like origami. Essentially, when the components are baked, they begin to assemble themselves!

Bakable robotics research is in its early stages but you can check out the video below to get more information on how to bake your own robot: