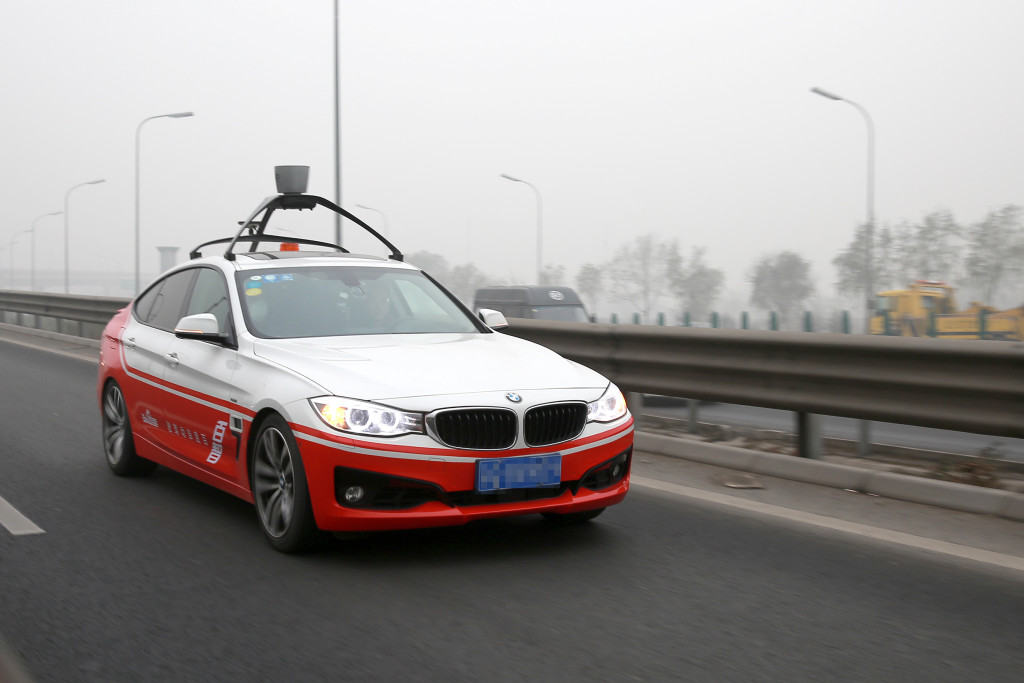 As the race to build autonomous cars continues from tech giants and automotive companies, Baidu has announced it has successfully tested a self-driving BMW in China.

Right now, the cars are being tested on expressways in northern Beijing, “hundreds of times, with several trips each day,” up to 60 miles per hour.

Samsung, on the other hand, isn’t as worried about making autonomous cars as they are about manufacturing parts to be used in self-driving cars. What is Data Protection, and Why is it Important?