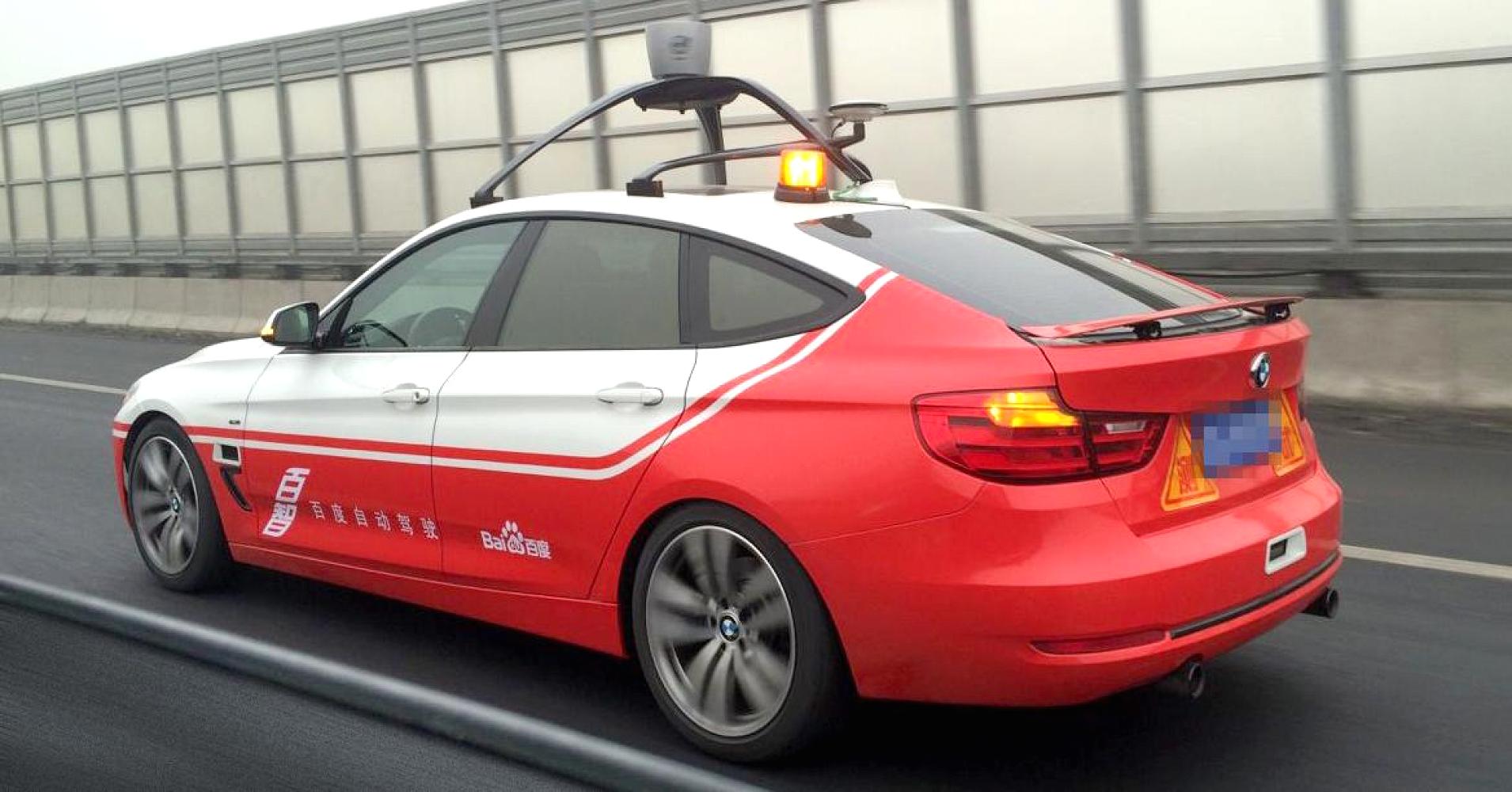 Baidu is ready to join the party when it comes to testing self-driving vehicles on the roads of California as the company has received an autonomous vehicle testing permit from California’s Department of Motor Vehicles.

According to Baidu, the company has compiled a team of 100 engineers in Silicon Valley ready to begin testing now that it has a permit.

“We will start testing our autonomous driving technologies on public roads very soon in California,” says Jing Wang, senior vice president of Baidu and general manager of Baidu’s Autonomous Driving Unit, in a statement. “Baidu has already built a strong team in Silicon Valley to develop autonomous driving technologies, and being able to do road tests will greatly accelerate our progress.”