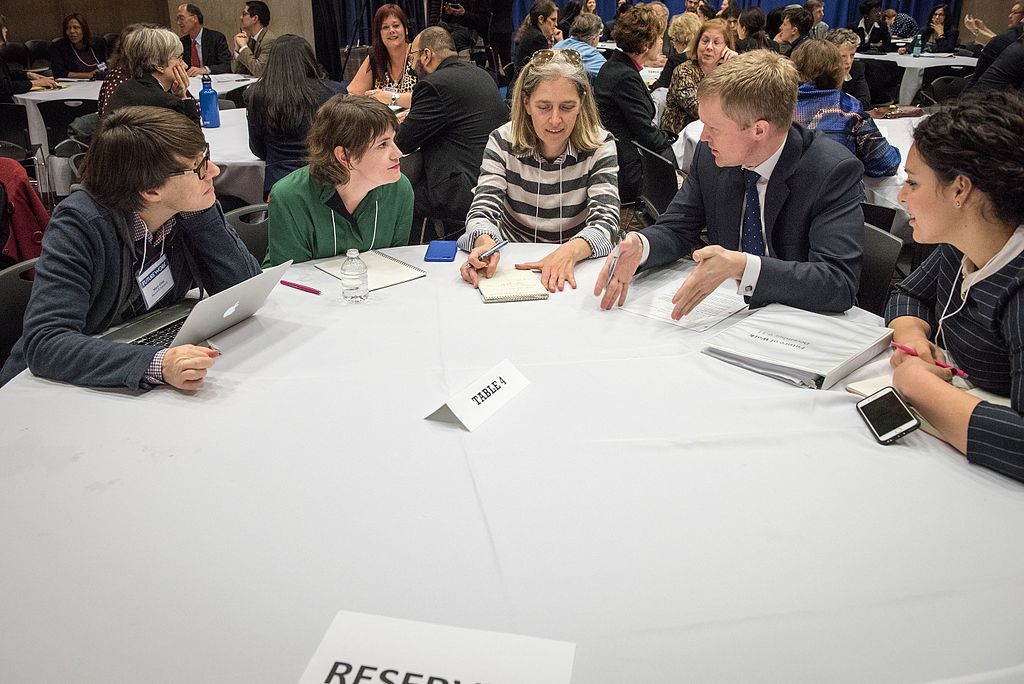 IndustryTap has written about Amazon supermarkets of the future that will operate on as few as three human staff members. Everything else will be automated, and checkout lines will be eliminated as people will pay wirelessly via cell phone as they exit the market. All products will have chips that will allow wireless recording of items purchased.

The Times Are a Changing

In a recent interview, Mark Cuban predicted that liberal arts will be more important to the future of jobs than engineering or computer programming are today. This is because, within the next decade, many engineering and computer programming activities will be fully automated. Artificial intelligence and machine learning will do a lot of the work currently done by humans, and fields including English, philosophy, and foreign languages will be the sweet spot for workers. According to Cuban, as automation and machine intelligence picks up communication skills, critical thinking and other “soft skills” will become more important.

According to Cuban, “what looks like a great job graduating from college today might not be a good job five years from now.” Many researchers, scientists, and futurists predict that within 50 years, robots and computers will do much of the work so, at the very least, the vision Cuban has appears to be inevitable.

The future will mean smart cities, smart homes, smart cars, etc., and so it will be up to humans to find vocations and avocations that they are good at and that are available in the economy.

The Future of Not Working

Eventually, it should be expected that many humans will not need to work as the exponential growth of technological capabilities goes off the charts. In such a world, people who are intellectually or artistically creative, who are educated, and who can help others in these areas will be in high demand.

In the following video, “How the Future of Work is Not Jobs” at a TEDx Talk, former KENEXA global human resources company/HR Firm CEO Rudy Karsan and current CEO of Karlani Capital explains how the future work world will be significantly different from today’s.

The Lexus SLIDE is a Real Hoverboard Prototype, Just as Beautiful as the Company’s Cars!