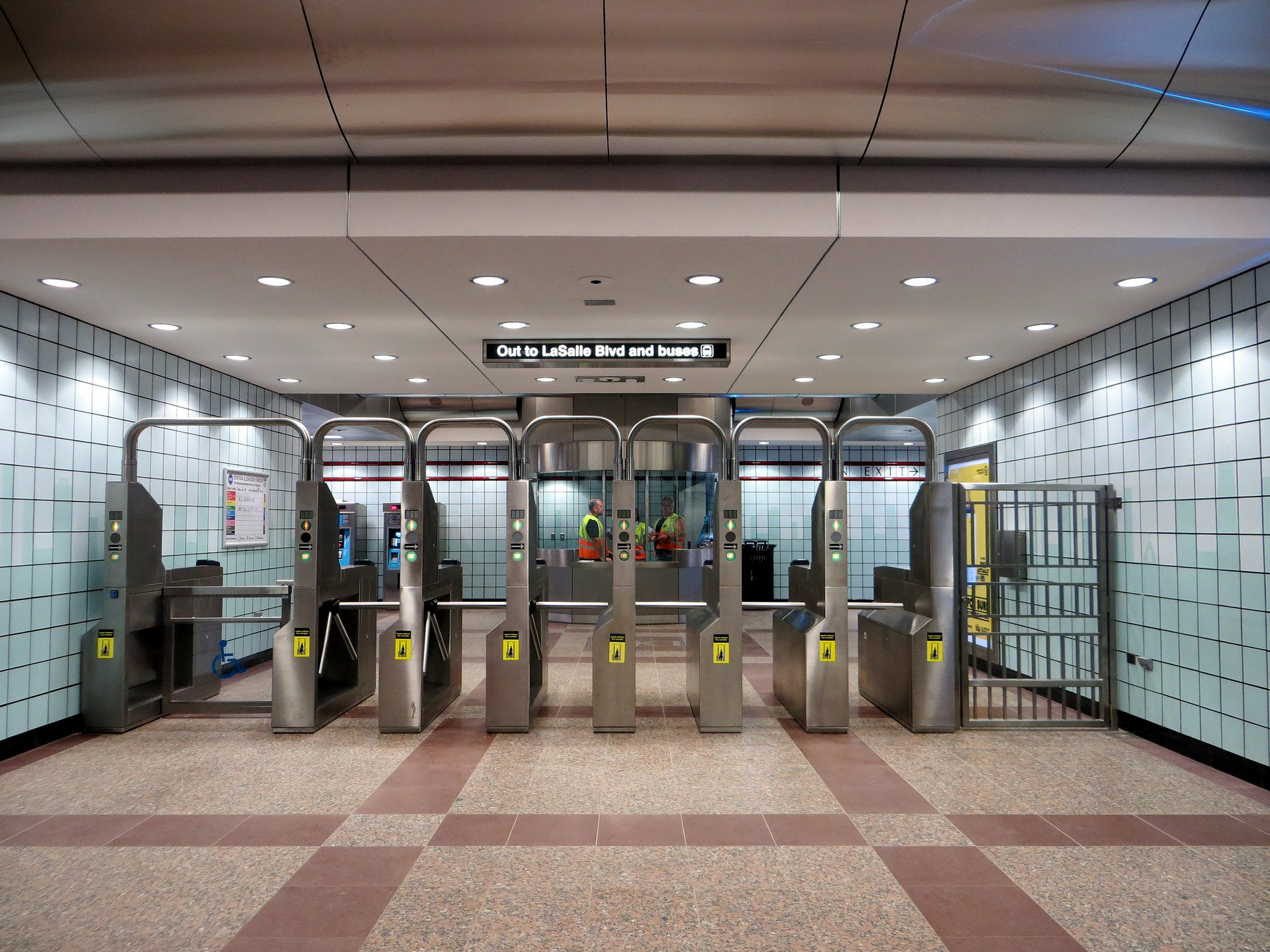 Such systems enable authorities working in the public transportation space, including buses, metro, and others, to introduce an efficient ticketing system say analysts at Allied Market Research. Subject market experts eyeing the market share, size, and growth opportunities in the automated fare collection system market are confident that the system will help in thrusting the revenue of major companies. Not only will the system automate the fare collection mechanism but it will also ease the process of tracing the funds generated through sales and fare media. With contactless technology, e-payment, and smart cards drawing much attention, there is a significant drop in the cost associated with handling the funds. So what’s new in the automated fare collection system market? Let’s see for ourselves.

The transition from card-based system to ID-based system will see the acceptance of more bank cards and several contactless identifiers for public transport. In a recent incident, Scheidt & Bachmann made several heads turn, when it backed a contract to lead a similar transition for the Dutch Fare Collection System. The contract involves the responsibility to manage an existing back office that is already in use.

Trans Link Systems B.V. (Translink) maintains a fare collection system in the Netherlands as popular as OV-chipkaart. The company entered into an agreement with Scheidt & Bachmann to deliver an advanced back-office system. This system aims at offering extensive managed services for the existing clearing house system. What’s interesting is that the project will migrate the current card-based system to a new ID-based ticketing system. While some organizations are replacing the card system, there are some who are updating their fare collection system to accept swipe cards. These organizations plan on implementing the systems at the downtown terminal. Officials relying greatly on the card access can now better track volumes as well as ridership. Besides, such systems enable administrators to better assess the route usage and volumes. In 2015, Alberta Transportation Minister Brian Mason revealed that the government had approved the grant for GreenTRIP requested by Medicine Hat Transit. However, it was this year that the city administrators started folding in parts of the $16.5 million grant into its present budget. This grant will be spent to update the existing fare collection system that accepts cards to improve security. Official sources revealed that the company plans on implementing the system at a downtime terminal and even acquire land close to the fleet garage.

Rolling Out New Systems Continues to Storm the Market

New electronic fare systems are a big hit in the fare payment space. They are definitely a new adjustment for folks who have been using tokens for nearly a decade. This shows that public transport service providers are getting to a point where they can store value for travel valet. Recently, SEPTA took the entire market by storm when it inaugurated its first electronic fare payment system. The new system will allow commuters to purchase the tap-and-go cards like the popular SEPTA Key. However, the makers have planned to limit it to the first ten thousand customers.