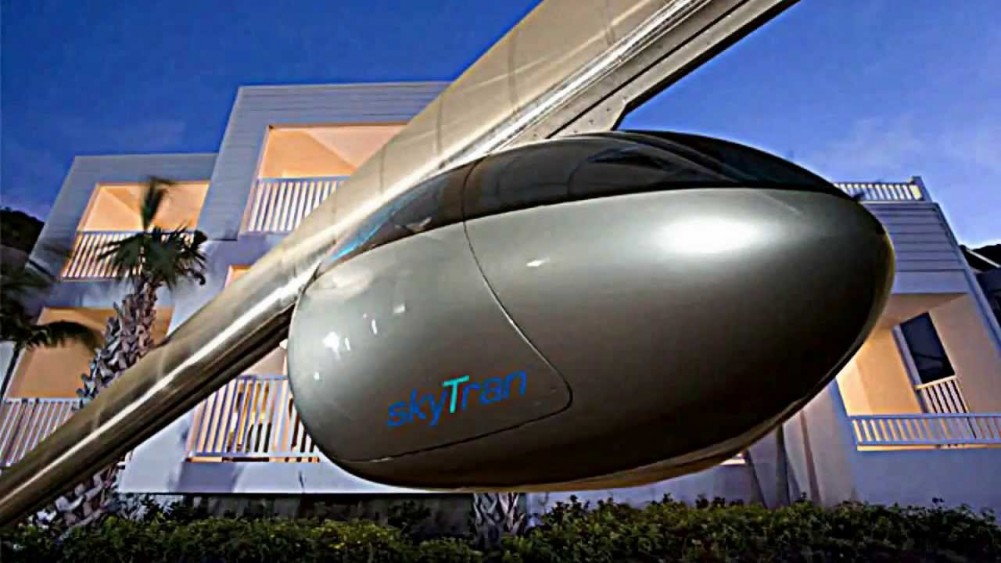 London’s Heathrow Airport launched the driverless and automated ULTra personal rapid transport (PRT) electric circulator in 2014 in an attempt to reduce airport traffic congestion. The PRT is also known as a “pod car” which holds a small number of passengers and is conveyed along a network of elevated tracks at the airport.

These types of transportation systems, also known as Automated People Movers (APM) and Automated Transport Networks (ATN), have their origin in the US Congress’s Urban Mass Transportation Administration (UTMA) Downtown People Mover Program that started in 1976 in the United States. Of course, this technology isn’t unique to the US; Germany started a Personal Rapid Transit (PRT) technology system, Cabintaxi, in the 1970s. For a detailed look at the history of this technology, see Washington University’s APM & ATN Supported Vehicles.

The initial hype surrounding People Mover Programs died over the past three decades but recently is making a resurgence. For example, NASA Aims Research Center and SkyTran Smart Transportation for Smart Cities Campaign have a lot of interest in Mumbai, India, and Silicon Valley. And transportation boards in cities around the world, for example, Jacksonville, Florida, and Austin, Texas, are considering Skyway type projects including monorails, automated people movers, and street-level transport technologies.