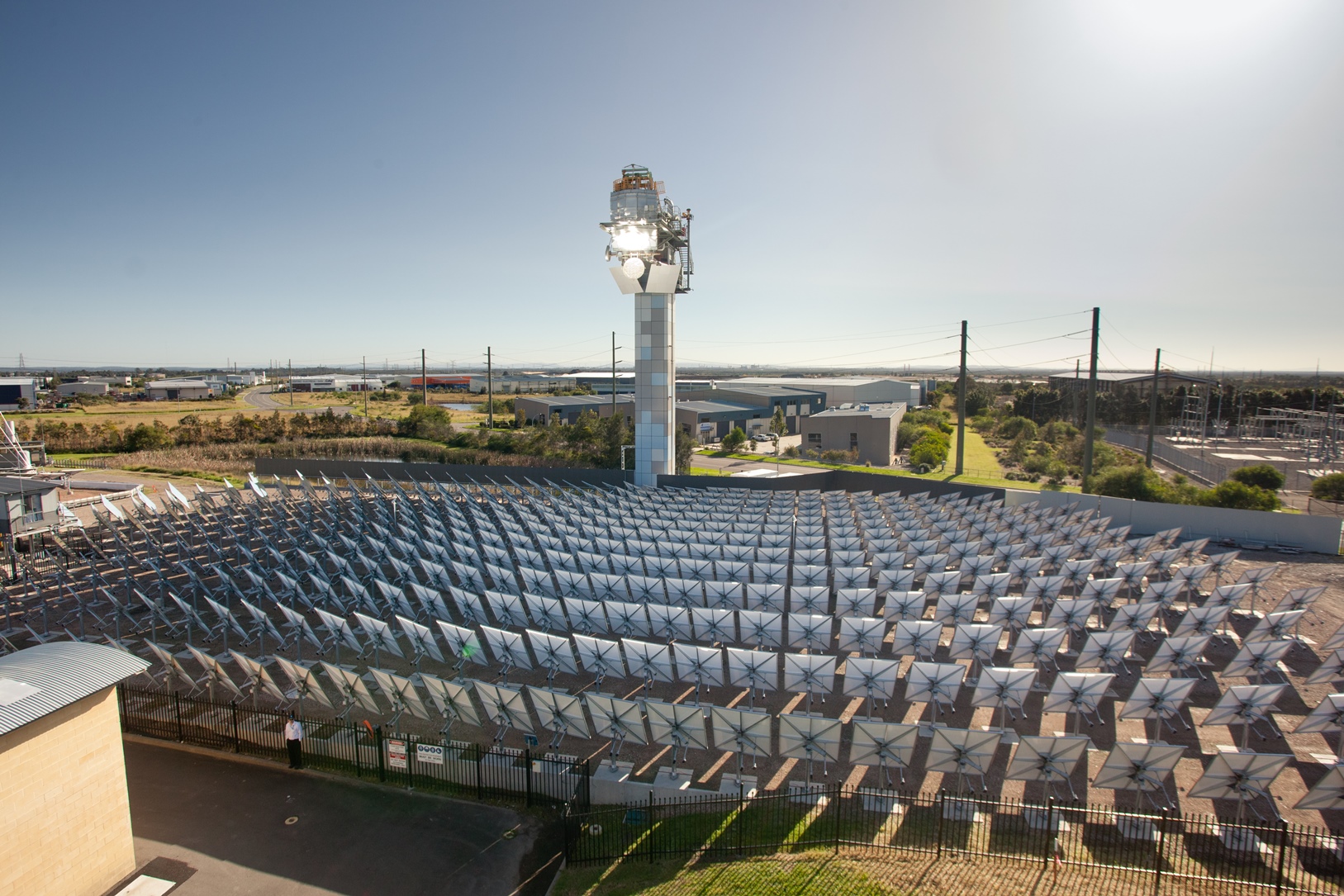 In what could prove to be a turning point for solar energy, a solar thermal plant has claimed to have reached “supercritical” steam generation, which the Commonwealth Scientific and Industrial Research Organisation (CSIRO) is hailing as a world record.

Previously, supercritical steam has only been possible through fossil fuels like coal or gas. However, in Newcastle, Australia, one plant generated 23.5 megapascals and 570° C (or 1,058° F) using 600 heliostats. Solar plants usually generate subcritical steam, operating at lower pressure.

“It’s like breaking the sound barrier; this step change proves solar has the potential to compete with the peak performance capabilities of fossil fuel sources,” said Dr. Alex Wonhas, Energy Director at CSIRO.

The $5.68 million research program is part of a wider program partly run by Spain’s Abengoa Solar, the largest supplier of solar thermal electricity in the world. The project’s end goal is to provide solar electricity at any time, day or night.

“Instead of relying on burning fossil fuels to produce supercritical steam, this breakthrough demonstrates that the power plants of the future could instead be using the free, zero emission energy of the sun to achieve the same result,” added Dr. Wonhas.

Abengoa has also been chosen by the Department of Energy in the US to develop a new solar thermal energy project in Colorado.