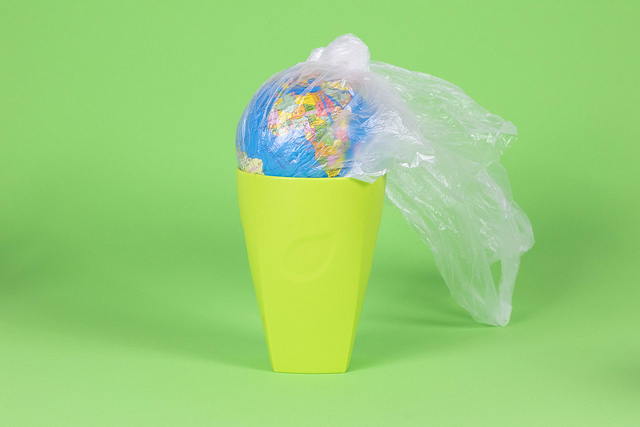 Australia is doing a remarkable job in an effort to reduce the consumption of plastic bags.

Coles and Woolworths introduced the ban on single-use plastic bags last summer. As per an estimate, each chain was responsible for around 3.2 billion bags every year.

Initially things were tough for them, as some shoppers were not comfortable with the change. However after just three months there was an 80 percent drop in the overall consumption of plastic bags.

According to the National Retail Association (NRA)’s David Stout, said, “Indeed, some retailers are reporting reduction rates as high as 90%,”

David Stout, added, “Everyone delivering things in a package need to take responsibility for what they deliver it in,”

“I think there’s going to be a lot more pressure on all of us to be more aware of what we consume.”

Imagine Traveling To Any Destination On The Planet In A Few Hours, Sabre Rocket Engine Can
The Buzz Surrounding the Advanced Industries Sector in the US

Self-Watering Soil That May Revolutionize Farming