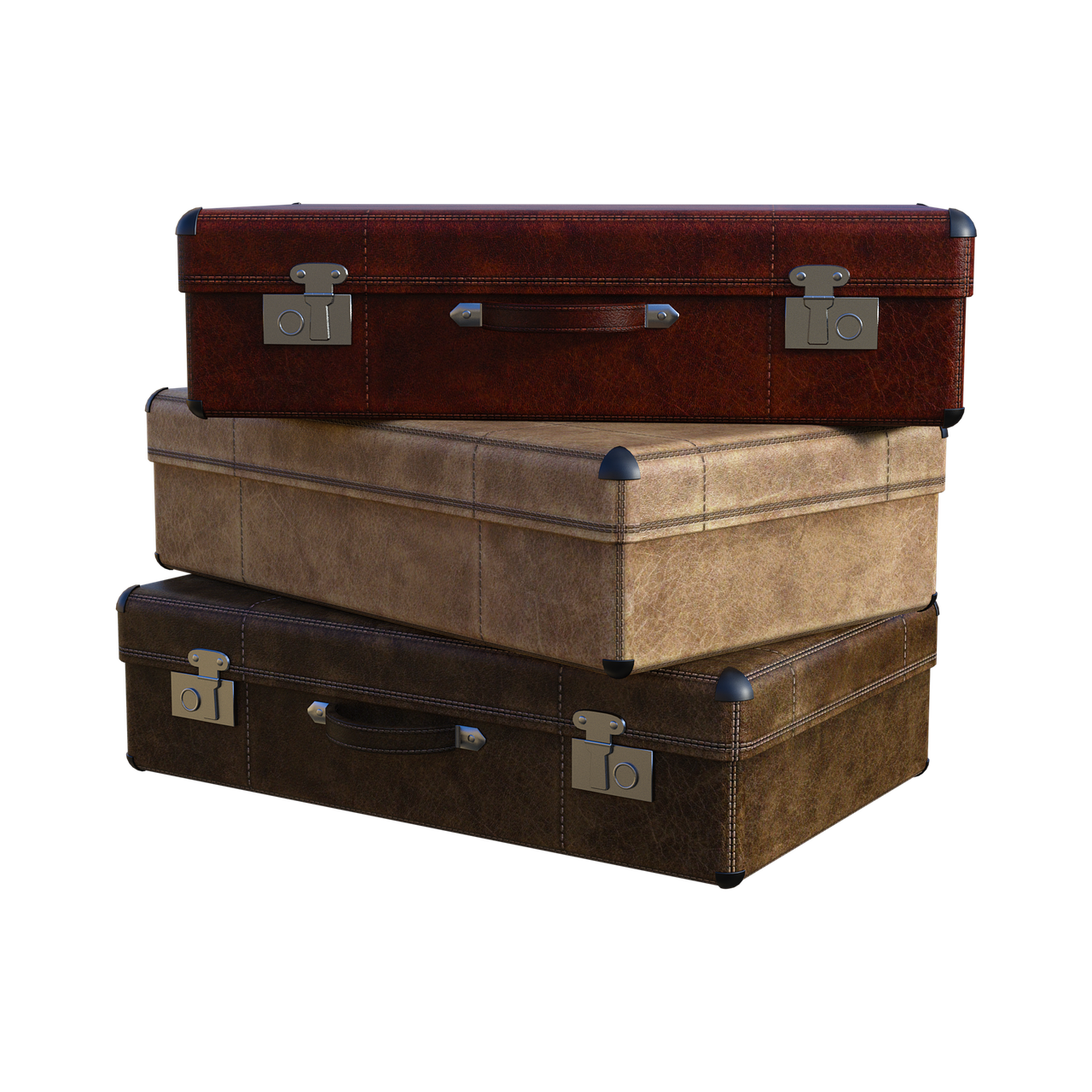 Image by Jazella from Pixabay

Auriggo, the Coventry-based autonomous solutions developer, is testing its new autonomous luggage and cargo system named “Auto-Dolly” on UK’s largest and busiest airport, Heathrow. So far, the company has proven that its system can greatly improve space utilization in the baggage hall, it can reduce the number of tugs and trailers used to transport cargo by about 66%, and cut carbon emissions as a result.

Most importantly, the Auto-Dolly can eliminate all human contact, which is what every airline and airport administration wants to achieve right now. Even in the post-COVID era though, having Auto-Dolly being assigned to carry cargo and load aircraft with luggage as needed saves on human labor and insurance costs, and this is extremely crucial for the recovery of the now-periled sector. Of course, baggage handlers will be left without a job, but this is just another inevitable side-effect of the advancement of technology.

To help airports transition to using its automated systems, Aurrigo offers a powerful simulation software tool that enables its customers to map their current operations and get possible migration strategies. The solution even offers automation tiers, so one can deploy it in a semi-auto mode with human supervision and gradually pass to fully automated functionality.

Each dolly uses a LiDAR scanner and a GPS sensor, so it knows exactly where it is, where it’s going, and what’s lying around it. A central AI system will control the fleet and manage it optimally towards the carrying out of the desired duties. It goes without saying that compliance with strict airport movement guidelines is easily attainable by the central system, so human error elimination is also touted as one of the advantages of the system.

According to Aurrigo, there’s even the potential to retrofit existing “dumb” dollies, so the cost of deployment of an automated fleet would drop even further. Finally, the firm can produce purpose-built super-lightweight dollies for faster and more versatile movement.