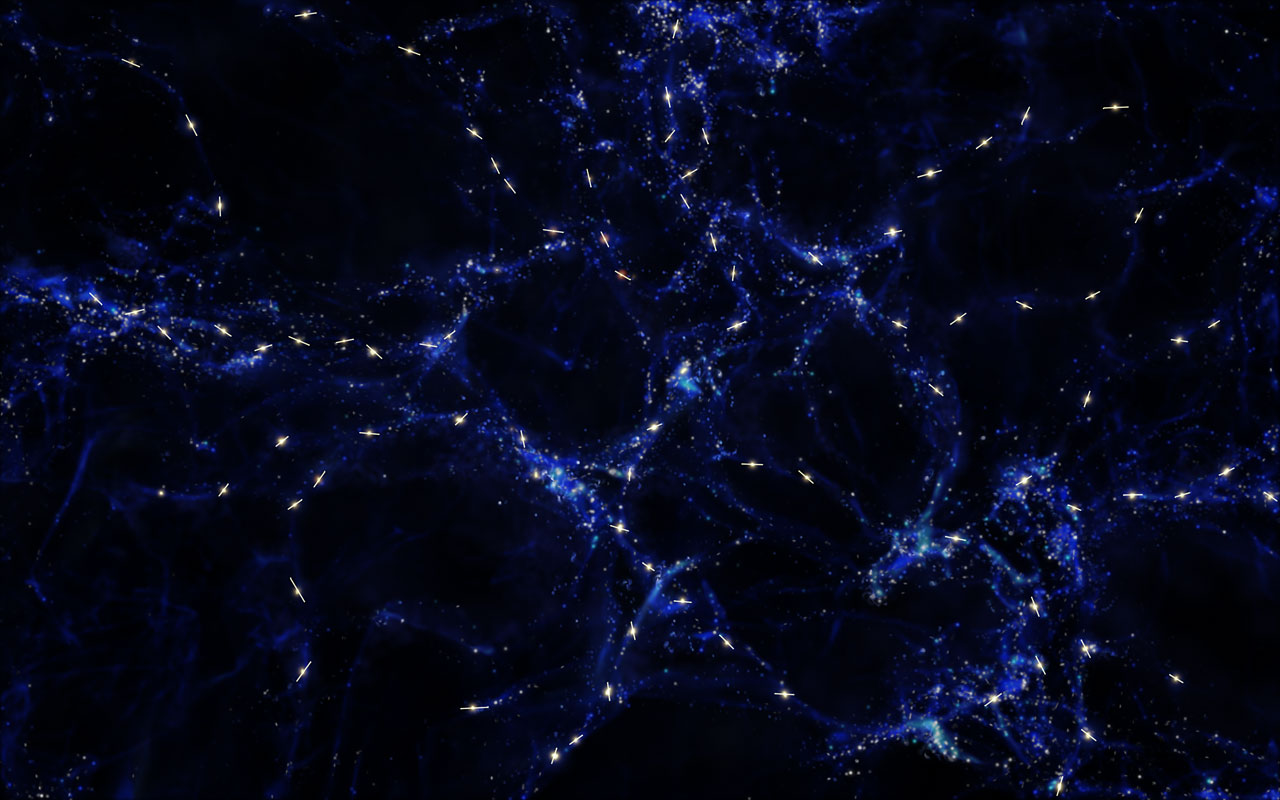 In the field of astronomy, the term “Active Galactic Nucleus” means that some black holes are theoretically present at the center of all galaxies and emit different types of radiations at all times. In theory, black holes are also the most powerful radioactive sources in the universe and one of the most energetic kinds of black holes are quasars.

Previously, it was believed that when a large amount of materials entered the accretion disc of a supermassive black hole, an enormous amount of energy was released. However, their strong visibility has allowed astronomers to keep them as a point of reference for observing the universal positioning of other galactic objects. Thus, recent studies show that although there are billions of quasars present in space, some of them are disappearing from existence, and scientists have no definite theories as to why that is happening.

According to previous research, quasars were formed when two galaxies collided, which cause the universe to expand and things to become further apart. This phenomenon subsequently resulted in the decrease of galactic collisions and is one of the theories that support the fact that the quasars are now situated further apart in the universe due to their source of origin. They are believed to be the result of the Big Bang, before which all the galaxies were placed close to each other and were prone to collide due to close proximity. However, although quasars are situated far away from each other, they can be used to evaluate and quantify the positioning and vastness of space.

The previous view of using them as points of reference is in hot water, though, because as per recent findings, quasars can disappear without any trace. Scientists have now begun calling them the changing-look quasars. In fact, one specific quasar was observed for over a decade by researchers, and it was concluded that the brightness of the quasar dimmed and underwent inactive extinguishing at an astonishing pace. This caused astronomers all over the world to record the existence of quasars that have disappeared, and they were able to find at least ten more.

However, there is still a conflict between scientists when it comes to why quasars are disappearing. Several theories concerning this topic have surfaced. One of the explanations is that all the information that we currently possess about the properties and origins of quasars is incorrect. The changing-look quasar could be an emission caused by a smaller star or an amount of energy or matter that got sucked into a black hole, as opposed to a large quantity of matter that can feed the black hole for an indefinite period of time.

Another explanation is that the scientists have just become aware of the quasars’ disappearances, and there is insufficient accumulated data on the subject. Hence, to quantify their findings, scientists will need to observe this event for a long period of time to make sure that the disappearance of the quasar was not actually a transient emission by an inactive galactic core.

Some scientists also believe that the objects that are disappearing are quasars, but they have not disappeared for good and may be back someday with different properties after completing their luminosity cycle.