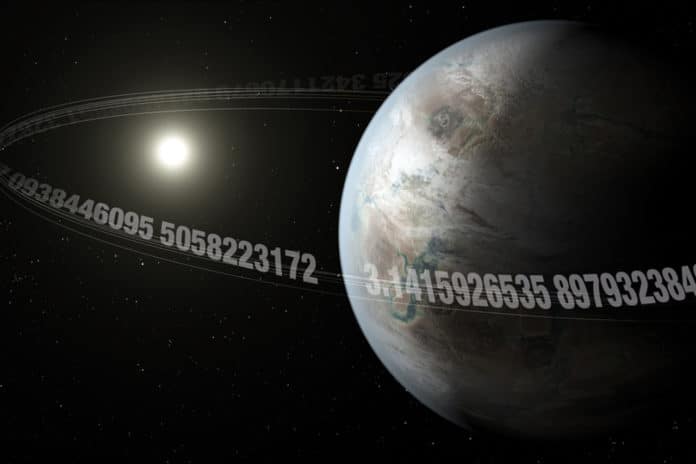 A team of scientists at MIT has found an alien world that orbits its host star every 3.14 Earth days. The planet is revolving around its star at a blistering 81 kilometers per second or about 181,000 miles per hour.

MIT researchers discovered this planet by analyzing 2017 data from NASA’s Kepler Space Telescope’s K2 mission. But earlier this year, researchers were able to confirm the signal using SPECULOOS (a network of ground-based telescopes).

Prajwal Niraula, MIT graduate student and lead author of the paper, said, “This would be too hot to be habitable in the common understanding of the phrase.”
He added, “There will be more interesting planets in the future, just in time for JWST, a telescope designed to probe the atmosphere of these alien worlds,” “With better algorithms, hopefully one day, we can look for smaller planets, even as small as Mars.”

“Cliff House” Literally Hangs Over The Ocean… Would You Live Here?

Challenges of Transitioning to a Clean Energy Future