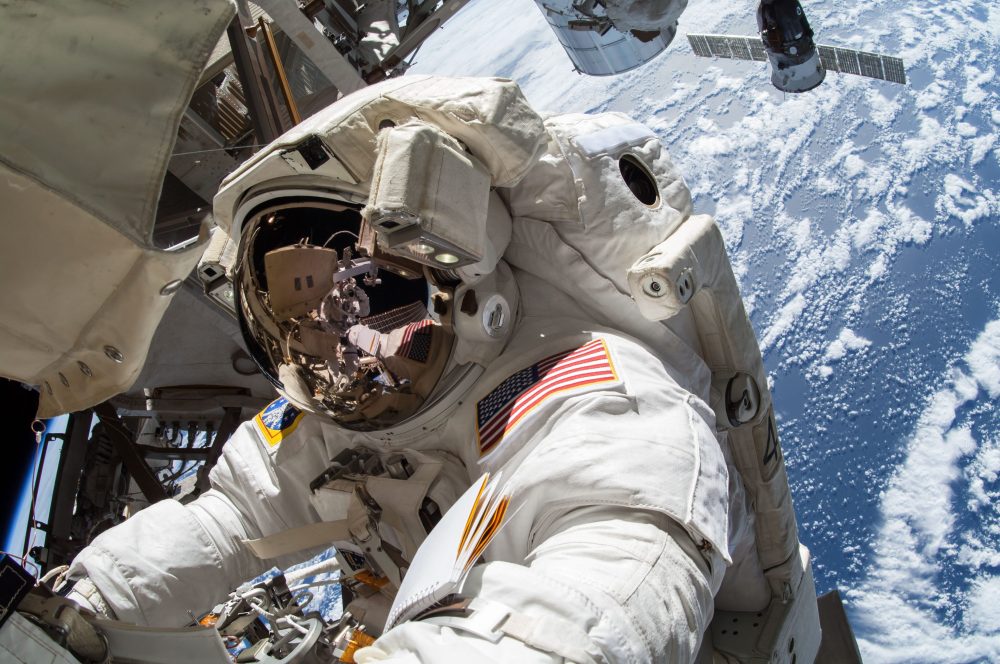 We all are excited about Space explorations, but do you know how it can alter the human body?

Micro-gravity has some negative effects; researchers found that going into space can cause changes in the brains of astronauts. They are found to have ‘puffy head’ and more liquid in their brains, which may lead to vision problems months after their return to Earth.

Angelique Van Ombergen at the University of Antwerp in Belgium, said, “As soon as you enter microgravity, bodily fluids flow to the upper part of the body,”

“That’s why when you see pictures of astronauts on the space station they look like they have a puffy head.”

Researchers found that microgravity had pushed the fluid upwards in the brain ventricles, which are the hollow cavities in the brain.

Researchers scanned the brains of 11 cosmonauts before and after they went to space. They found that fluid push by microgravity caused a slight expansion of three ventricles in their brains. Each one had spent around six months in space. In that duration their cavities grew by 11.6 percent However on their return back to Earth, the expanded vessels gradually began to shrink back to normal. After seven months, the ventricles were still 6.4 percent larger than before the cosmonauts launched. 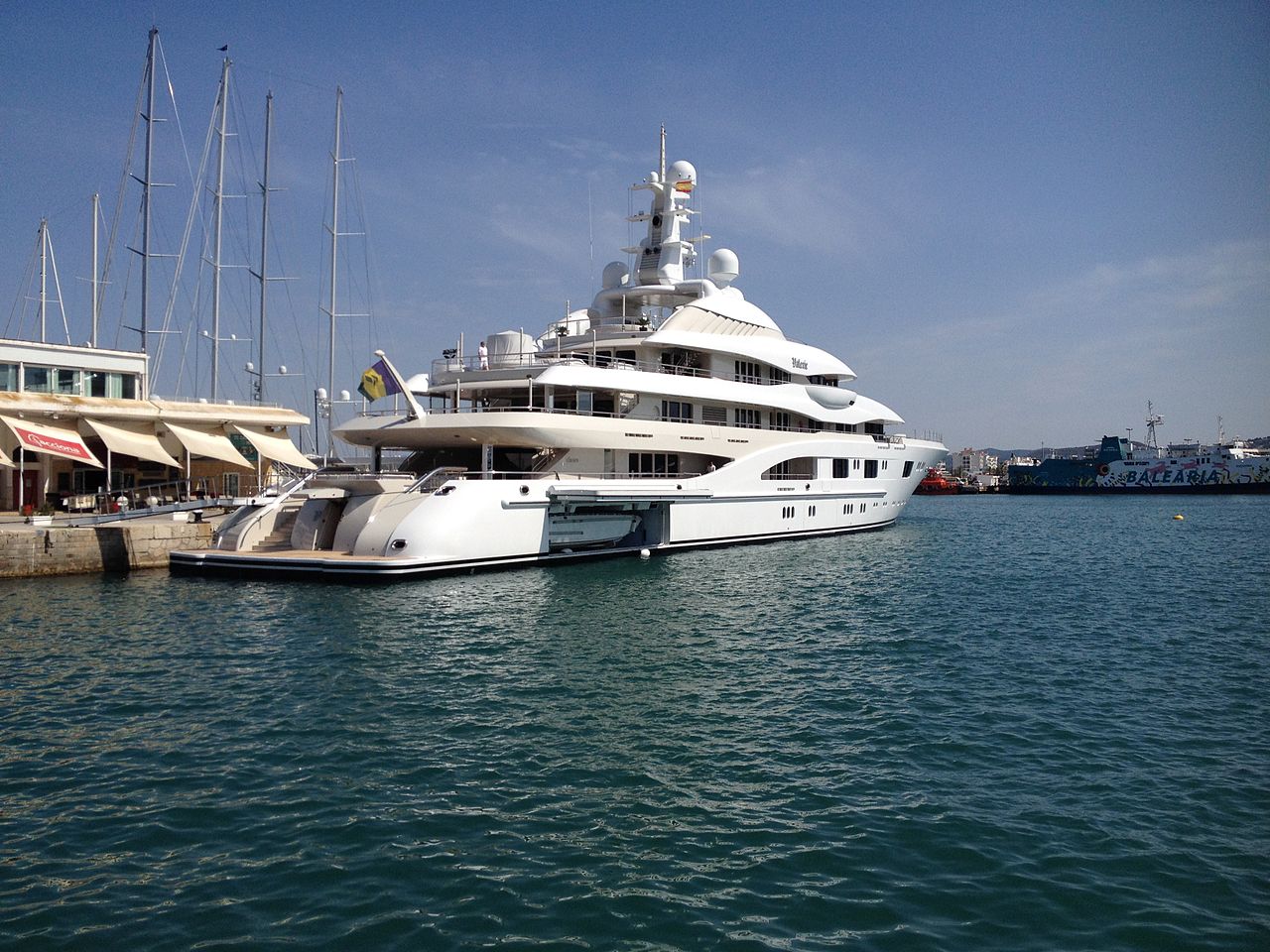