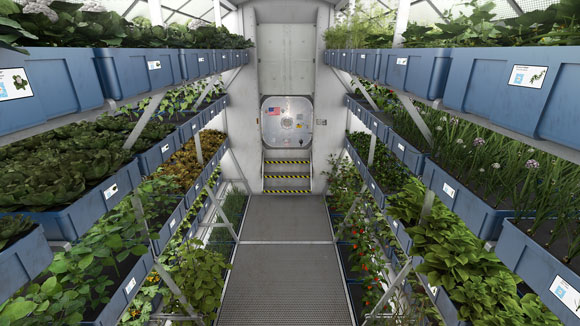 In the future when astronauts visit faraway destinations they will depend for survival on plants grown aboard spacecraft or on planet based farms. An important by-product, oxygen, will also be critical.

IndustryTap reported on NASA’s new veggie garden aka Veggie, back in June 2014 in “NASA’s New Veggie Garden Takes Healthy Eating to New Heights.” Last month International Space Station (ISS) astronauts, members of Expedition 44, became the first to eat plants they had grown in outer space. Red Romain lettuce was harvested and consumed on August 10, 2015. This came after samples of previous batches of lettuce were returned to Earth and analyzed to see if they contained any microbial life that could be of harm to astronauts. After these studies NASA gave the green light for astronauts to grow and consume lettuce aboard the ISS. Decades of Research Comes to Fruition

The first plants grown in space and recovered were maize seeds launched into space on July 30, 1946. Over the years cotton, rye, tree seeds, and rice plants have been grown in space and returned to earth where analysis has shown no changes to the plants despite harsh and unusual growing conditions in space.

Back to the Future

NASA has been taking steps toward building full fledged greenhouses through projects including the Advanced Biological Research System (ABRS) which is housed in the mid-deck locker of the International Space Station. Of course the goal of ABRS is to determine the best hardware, software and artificial environment for growing plants in space. At the same time a whole slew of biological research projects are underway that should help engineers and scientists create viable ecosystems to support plant, animal and human life.

The following video highlights the historic event described above: 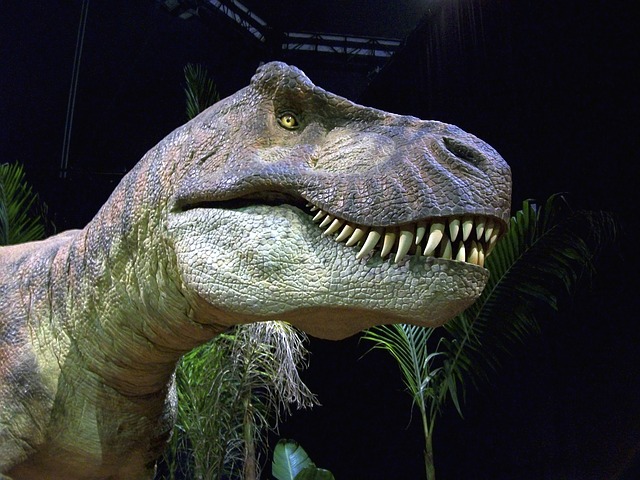