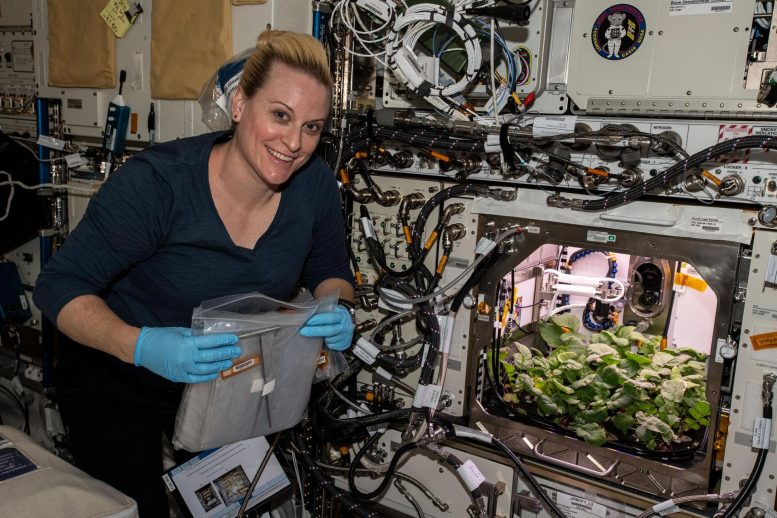 NASA has plans to eventually put humans on Mars. For providing fresh eats for astronauts headed to the moon and Mars, scientists are conducting many plant experiments. It won’t be easy for astronauts to live off freeze-dried food for months or years at a time. So, scientists are working on everything from cultivated meat to grow vegetables.

Recently astronauts on-board the International Space Station (ISS) bit into some fresh-grown radishes. These radishes were grown by the astronauts in the micro-gravity of orbit. These radishes are the first vegetables grown and eaten in orbit besides leafy greens.

In this experiment, NASA astronaut Kate Rubins harvested radish plants growing in the Advanced Plant Habitat (APH) aboard the ISS. The space radishes were grown from seeds over the past 27 days.

Usually, the food grown on ISS is collected and is placed in cold storage for the return trip to Earth for analysis.

But this time 10 of the 19 radishes will be sent to Earth. While the ISS crew-members ate the remaining nine.

Karl Hasenstein, the lead researcher for the project, said, astronaut Kate Rubins “commented that the radishes were just as tasty as what she’d grown in her garden,”

Rubins and astronaut Mike Hopkins “stated that eating something fresh was a most enjoyable experience,” Hasenstein said. 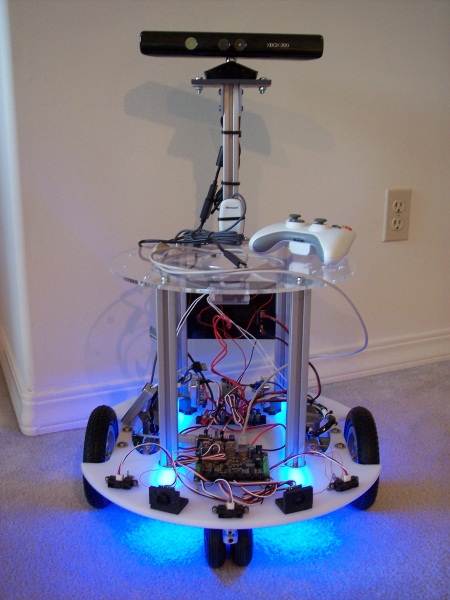 Guess What? Scientists Have Grown Functioning Vocal Cord Tissue in the Lab for the First Time
Meet iLumi: The Mark Cuban Backed Smartbulb