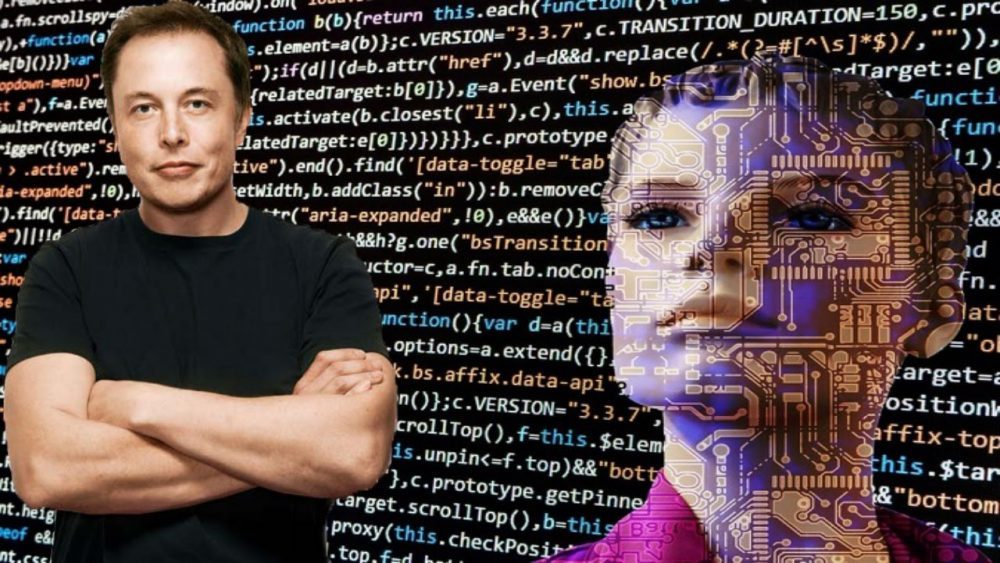 Artificial intelligence has come a long way and even that is a bit of an understatement. Today, robots are being used in manufacturing, scientific research, and battlefields. Amazon is even planning to utilize drones in order to deliver packages at its customers’ doorsteps, faster than ever.

Machines with artificial intelligence have a few things going for them:

Robots work without pay and obey every command without raising any questions or wasting time. Some also have a functional mind/system that allows the machines to make certain decisions on their own.

But can robots actually ever take over humans by becoming smarter than us or ignoring commands?

Elon Musk, the brain behind SpaceX and Tesla, warns that artificial intelligence could be “potentially more dangerous than nukes.”  He wants people to be careful with AI as he believes robots will eventually be smart enough to rival the human brain and our fate thereafter.

In a nutshell, if we end up building super-intelligent robots without putting the right safeguards in place, we have no one but ourselves to blame should the machines attempt to take over the world in the future.

Though a robot takeover is not imminent, it certainly is something we all should keep a close watch on.