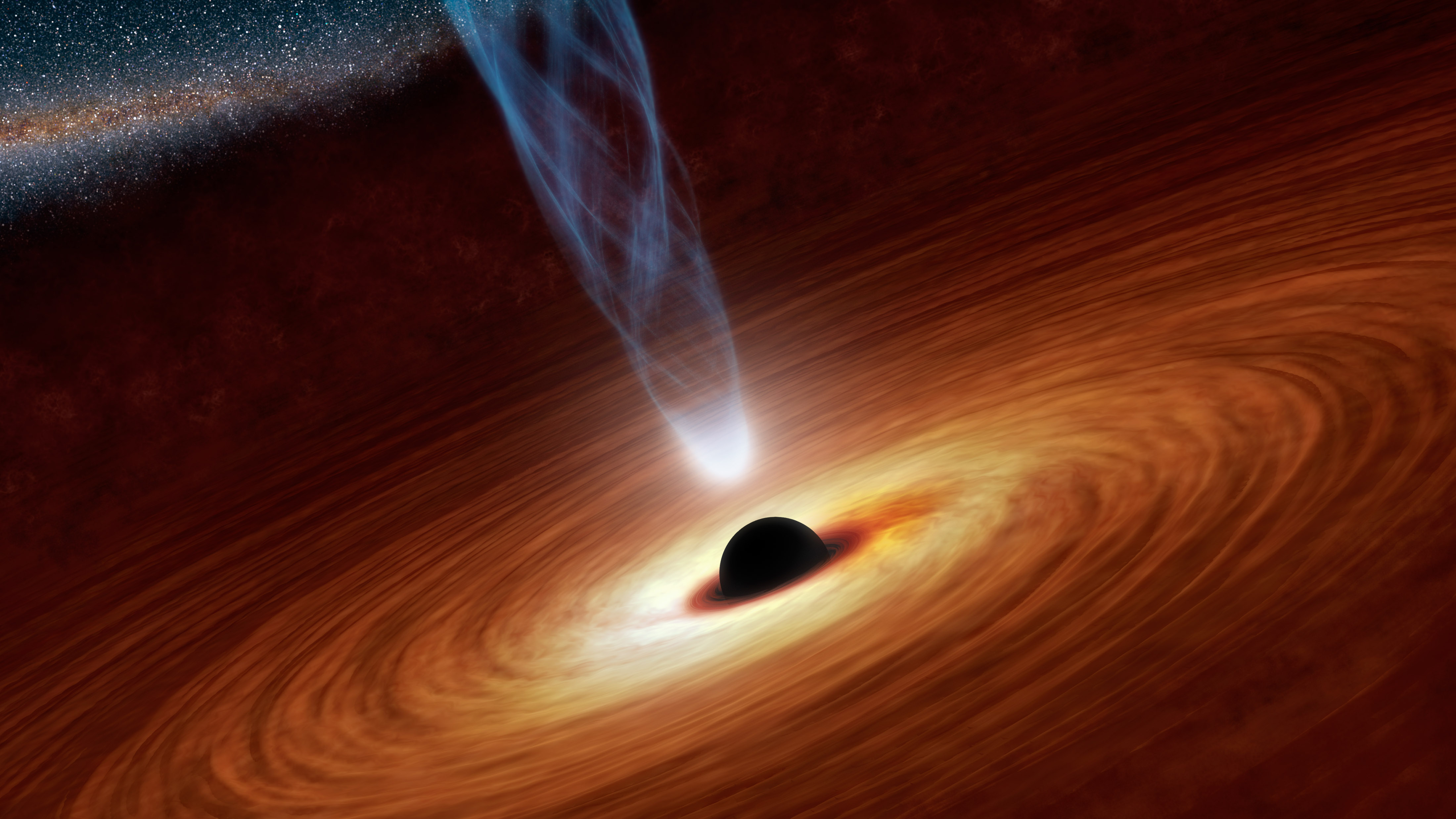 Black holes are the places in space where extreme gravity pulls so much that even light cannot escape. According to NASA, black holes can be as small as just one atom and supermassive black holes have masses that are equivalent to more than 1 million suns put together.

Black holes cannot be seen because strong gravity pulls all of the light into the middle of the black hole. But scientists are using satellites and telescopes that are traveling in space to learn about black holes.

When a star comes too close to a black hole, the black hole’s intense gravitational forces rip the star apart. In these tidal disruptions, most of it hurls toward the black hole while some of the stellar debris is flung outward at high speed, which forms a disk of orbiting debris.

One such tidal disruption was detected using X-ray telescopes in multiple orbiting observatories by the All-Sky Automated Survey for Supernovae (ASAS-SN). The star was orbiting too close to the galaxy’s black hole and was caught in its tidal forces. Astronomers have witnessed stellar debris being blown away after the black hole destroyed the star.

This black hole is located in the center of the galaxy PGC 043234 and is about 290 million light-years away from Earth. This event, dubbed ASASSN-14li, provides an excellent opportunity to study the physical properties of a newly formed accretion disc around a black hole.