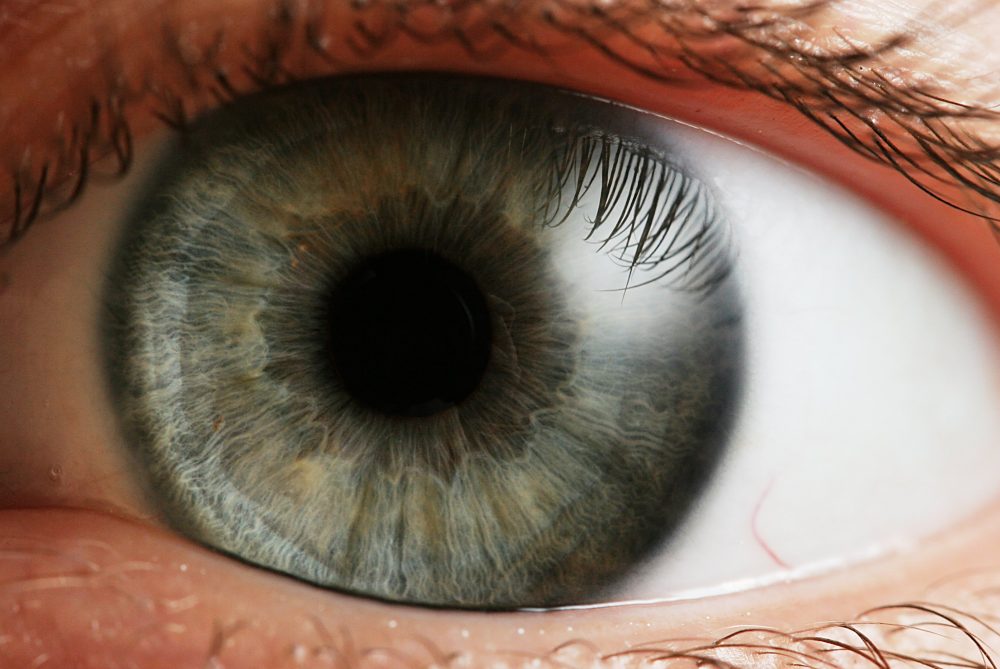 The developed implant is capable of converting any light into electrical signals which can easily stimulate the retinal neurons.

This implant can prove to be a blessing to the millions who suffer from retinal degeneration when photoreceptor cells of the eye start to deteriorate and die. This problem ultimately leads to blindness.

Basically, the retina is made up of millions of these light-sensitive photoreceptors. The breakdown of photoreceptor cells can take place by the mutations in any one of the 240 identified genes, even though the retinal neurons around them are intact and unaffected. Considering this, scientists are working on repairing the mutations that cause blindness using CRISPR genes.

Grazia Pertile, one of the researchers, said, “We hope to replicate in humans the excellent results obtained in animal models. We plan to carry out the first human trials in the second half of this year and gather preliminary results during 2018. This [implant] could be a turning point in the treatment of extremely debilitating retinal diseases.”