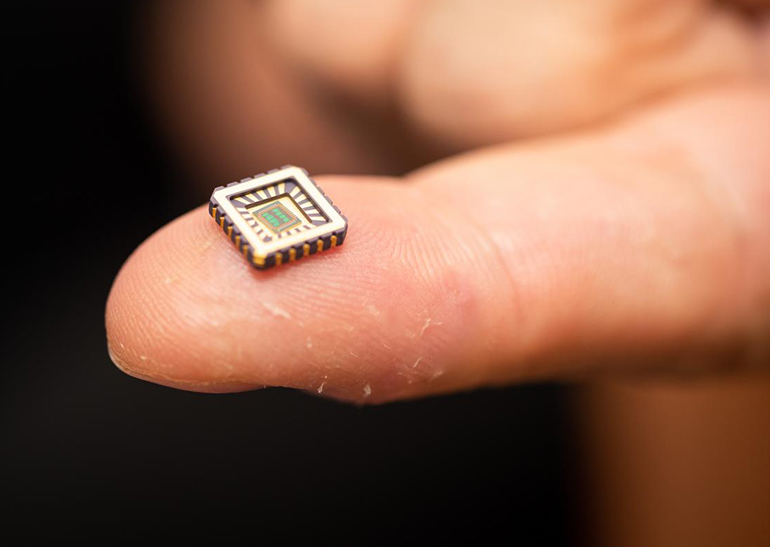 In a big breakthrough, researchers from University of Bath, a leading UK university have decoded the weird behaviors of brain cells. They have developed tiny silicon microchips which behave like biological neurons present in the human body.

These artificial neurons could be implanted in the brain to repair the damage caused by the diseases like Alzheimer’s disease and other neurodegenerative conditions. These neurons require only a billionth of the energy needed by microprocessors, making it well suited for bio-electronic devices and implants.

Alain Nogaret, a physicist at the University of Bath and co-author of the study, said, “Until now neurons have been like black boxes, but we have managed to open the black box and peer inside”

“Our work is paradigm changing because it provides a robust method to reproduce the electrical properties of real neurons in minute detail.”

Researchers were working for decades to develop the artificial neurons that respond to electrical signals from the nervous system. To make this happen the major issues included designing the circuits and finding the parameters that make the circuits behave like real neurones.

Professor Alain Nogaret, from Bath’s department of physics, said, “We have managed to extract these parameters for biological neurons and plug these parameters into the synthetic circuits we have made,”