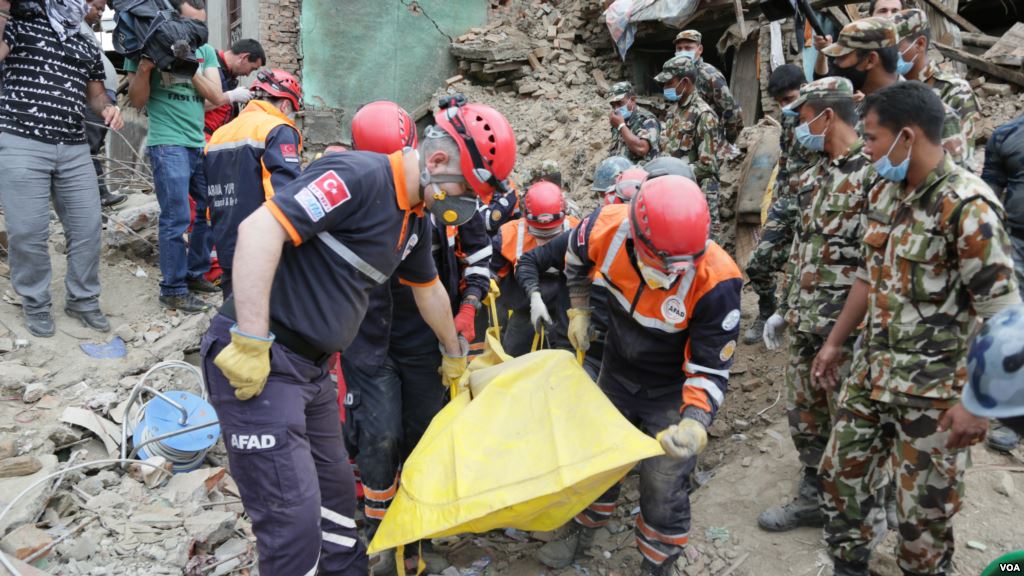 Dealing With a Deluge of Information During a Natural Disaster

Some have witnessed chickens and other animals becoming restless or alarmed in the hours before an earthquake. But can humans depend on these animals to warn us every time an earthquake is imminent? At the same time, even if we can predict earthquakes, are the buildings and other infrastructure in earthquake-prone areas mechanically engineered to withstand quake-like forces?

Now researchers and scientists are changing the way humans understand and respond to natural disasters. In both the human and the natural environments, natural disasters create a deluge of information that can be captured by sensors, routed to computer networks, analyzed by teams of experts, and lead to a quicker and more effective response.

After the recent earthquake that struck Nepal that resulted from a collision between ancient tectonic plates, IndustryTap wrote: NASA Damage Maps Critical to Nepal Earthquake Response in which Nepal first responders used new technologies such as robots, sensors, aerial drones, and satellite data to speed up delivery of services.

As a result, a new group of “digital humanitarians,” a term coined by Patrick Meier, author of “Digital Humanitarians,” is beginning to use new technological tools, including social media and crowdsourcing, to increase the input of valuable information into the decision-making infrastructure.

One such effort is the Artificial Intelligence for Disaster Response (AIDR) from Qatar’s Computing Research Institute (QCRI). AIDR includes MicroMappers, a real-time platform for learning about key information in the early moments and minutes of a major disaster. People naturally begin tweeting and sending text messages as soon as a natural disaster strikes and leads to an explosion of data that is routed to a disaster response data center.

According to an AIDR spokesperson, “Underneath Micromappers is an artificial intelligence engine that learns from the digital volunteers, it learns to recognize which tweet belongs in which bucket, and then can automatically tag on its own without any more help, up to some two million tweets per hour.”

How HoloLens Liberates Us From the Drudgery of 2D Experience