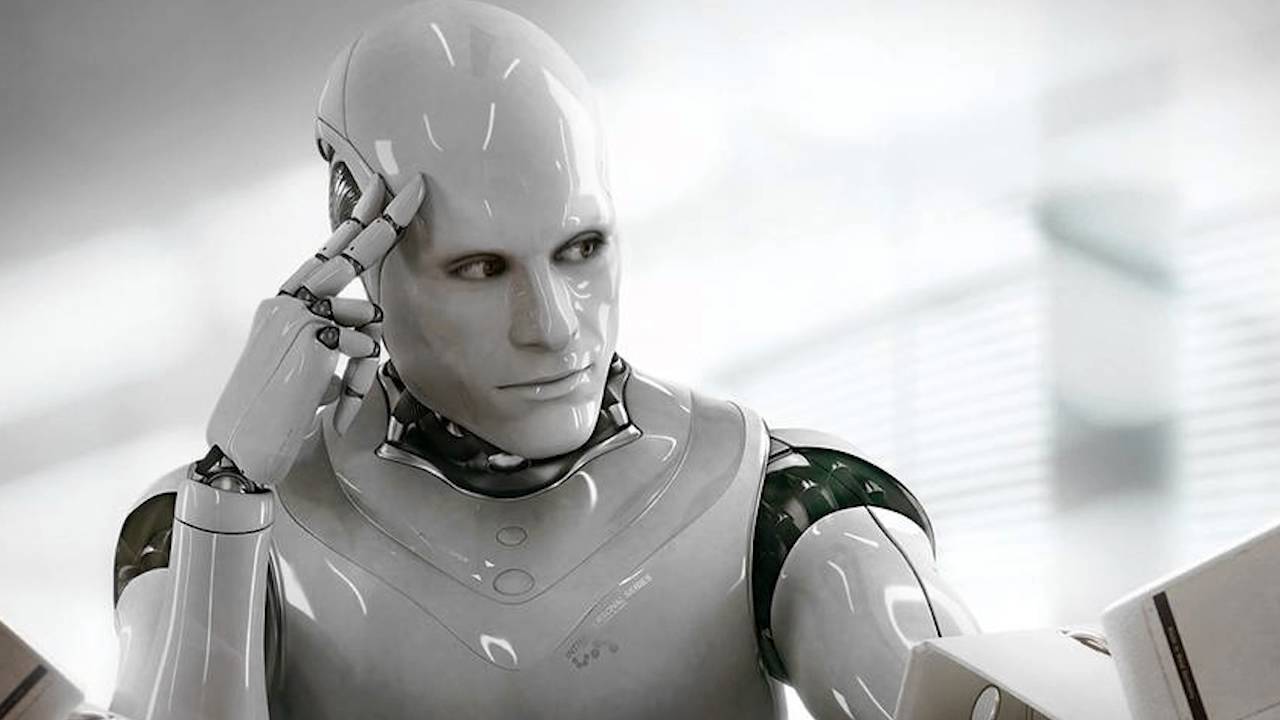 At present, computers are working as our aides, but in the future, computers may be able to produce truly creative work like writing stories.

A novella written by an artificial intelligence (AI) program in Japan has managed to pass through the first round of selection for a Japanese literary prize at the third Nikkei Hoshi Shinichi Literary Awards.

Computer scientists at Future University Hakodate created the novelist AI software program which wrote the novella, whose title translates to “The Day a Computer Writes a Novel.”

The AI program wrote the novel only after its creators established certain parameters relating to the plot, sentence structure, and words. The program used an algorithm to arrange it in a sequence. But it’s still an impressive achievement since the judges at the literary fest didn’t realize that it was written by an AI program.

So far, AI programs have been used to solve problems that have answers, but until this point, it had not reached the stage of being able to create something that resembles human creativity.