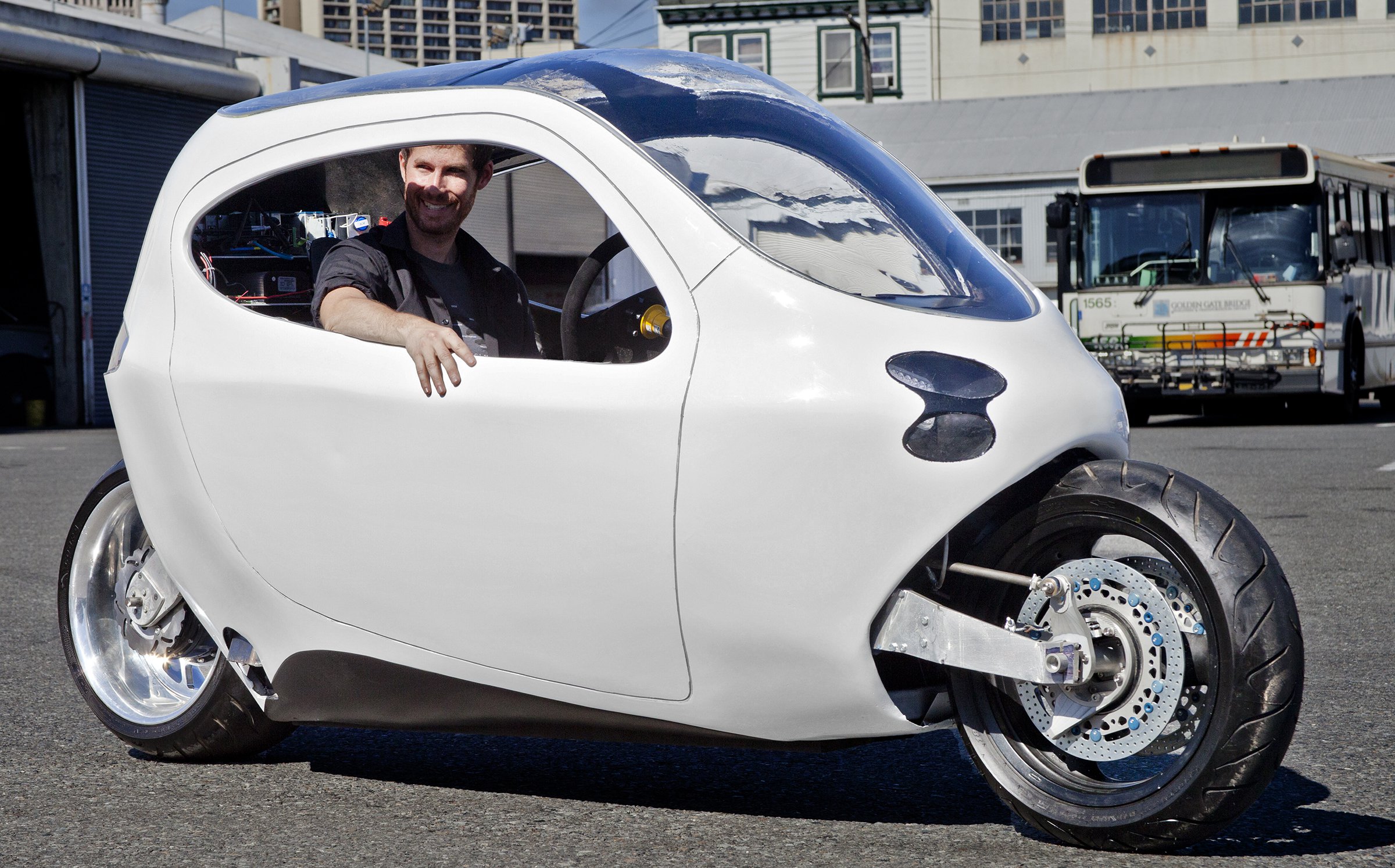 According to the New York Times, Apple is looking to acquire Bay Area startup Lit Motors.

Lit Motors, which specializes in building self-balancing motorcycles, is known for its C-1 vehicle, essentially a motorcycle/car hybrid.

Of course, this rumor comes in the midst of an even bigger rumor that Apple is looking to purchase McLaren but that claim has already been shot down by the automobile company.

The New York Times says that Apple has already hired engineers away from Lit Motors to fast track its own autonomous car ambitions so an acquisition would make sense.

This is especially true when you consider how comparable the C-1 vehicle is to autonomous prototypes we see regularly, Google’s self-driving cars in particular. 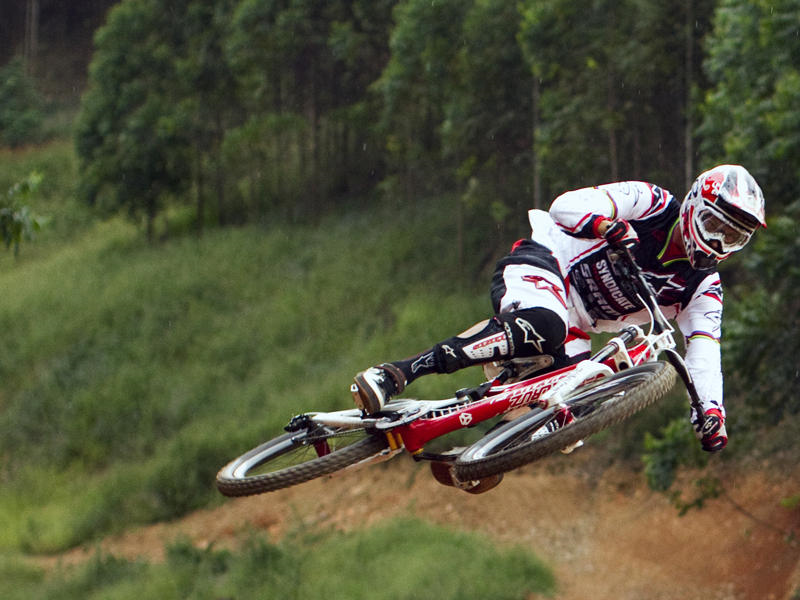