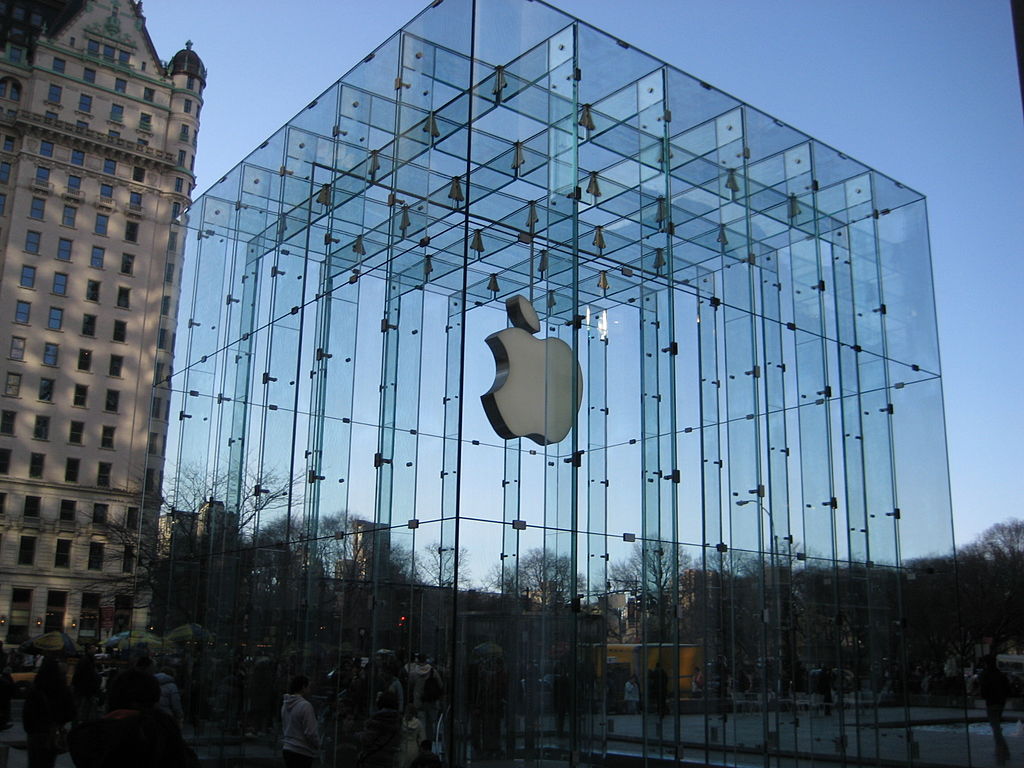 By Marlith [GFDL or CC BY-SA 4.0], from Wikimedia Commons

For years, Apple has made a concerted effort to make its supply chain more sustainable with the overall goal to eventually be 100 percent powered by renewable energy sources.

Now, Apple has announced it has achieved that goal.

Some suppliers in areas without access to clean energy are not completely renewable, which apparently doesn’t count for the purpose of Apple’s overarching goal.

To Apple’s credit, every single new office the company builds runs on 100 percent clean energy. And in the areas not currently powered by renewable energy sources, it simply isn’t feasible … at least, not yet!

At the moment, Apple has 25 renewable energy projects across the globe with another 15 undergoing construction. In total, 1.4 gigawatts of clean renewable energy generation will be spread across 11 countries once all projects are completed.

See the Largest and Tallest Object Ever Moved! It’s Taller Than the Empire State Building