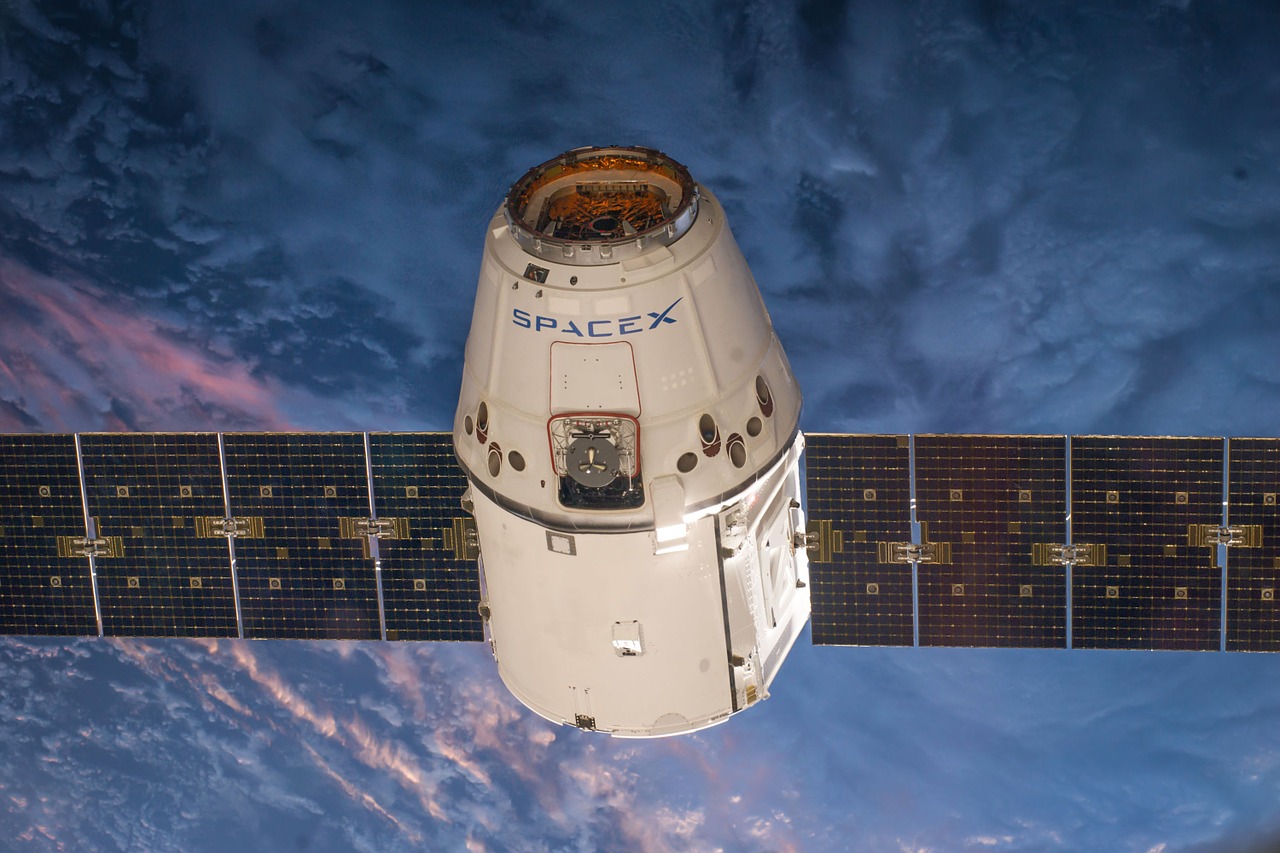 Image by SpaceX-Imagery from Pixabay

SpaceX and Elon Musk has won another sought-after contract with NASA. This time in the form of development, the eagerly anticipated spacecraft that would take us back to the moon—Musk beat fellow competitor Jeff Bezos for the coveted agreement.

How SpaceX Won The Contract

NASA announced the winner last week in spectacular fashion. This saw Musk’s company being crowned top dog from three finalists. He had fierce competition in securing the $2.9 billion contract win in the form of Bezo’s Blue Origin company, as well as Dynetics, which is a defense contractor based out of Alabama in the United States of America.

It is reported that Musk’s win was attributed to the fact that he was accommodating towards NASA by amending the payment schedule to fit the budget of their fiscal year.

This young tech start-up company has kicked dust in the eyes of many of its rivals. The company was only established in 2002 by entrepreneur Elon Musk, but it has moved at break-neck speed and has delivered on each and every one of its goals since.

However, no road to success is paved without experiencing some failures and challenges along the way. In 2008, SpaceX almost faced imminent bankruptcy when all three test flights for his Falcon 1 rocket ended in disaster.

Musk persevered and got it right on test number four. This gave the company a much-needed cash boost from NASA to stay in the game.

Why NASA Has a Heir and a Spare

Due to the valuable lessons learned approach, NASA firmly believes in its methodology to appoint at least two providers of the same service. This ensures that there is a backup in case it is needed, and company one is not able to deliver or step up to the plate.

This will also mean that there is then a tremendous amount of pressure on Musk and his SpaceX team to perform and deliver. But as he has proven time and time again–when he is under pressure, he seems to perform at his best and overcome any obstacle on his way to success.