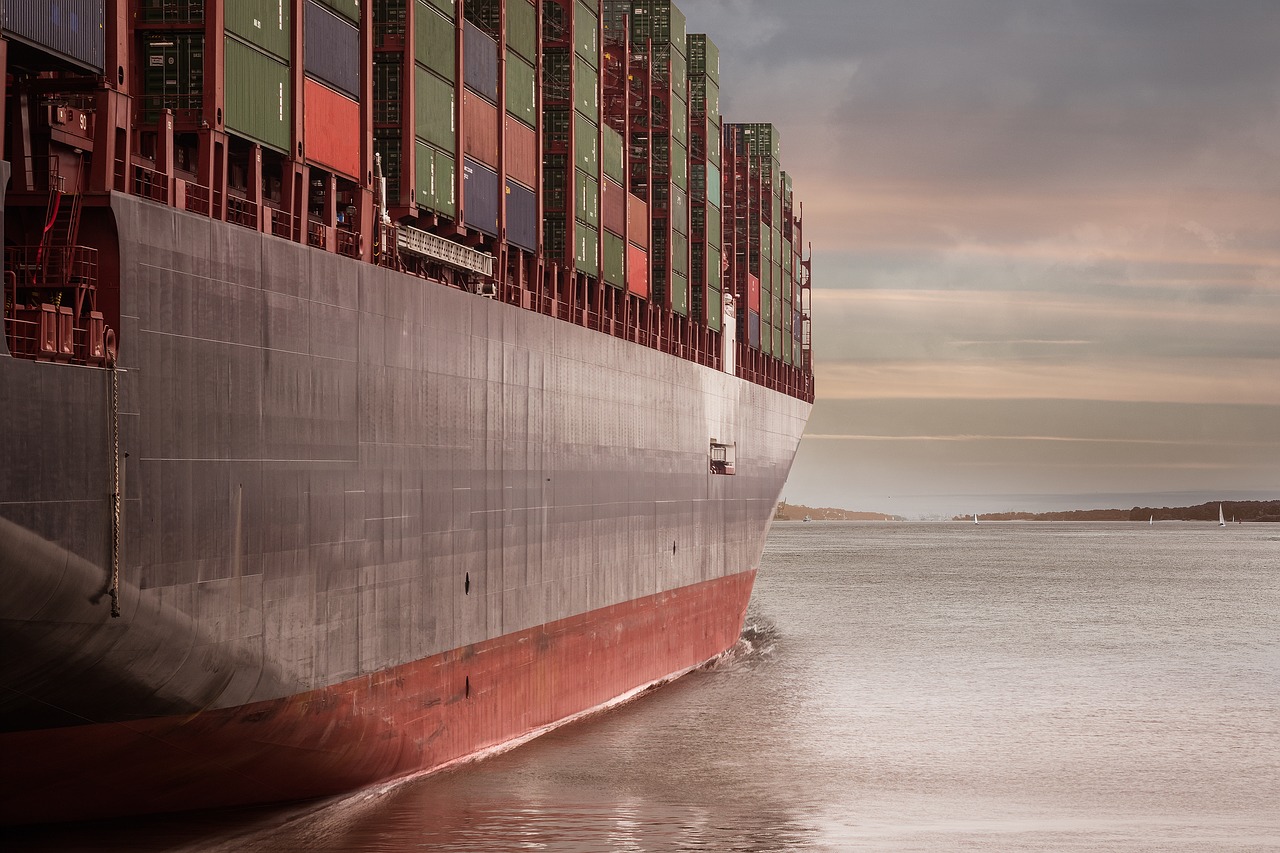 Image by Alexander Kliem from Pixabay

Global shipping has been seeing a hurdle of a different kind lately, with a second ship getting lodged in the Suez Canal in Egypt, rendering the passageway closed for all ships.

Ever Given, Ever Traffic Jam

The cargo ship Ever Given, part of the Evergreen power fleet, was cruising through the canal when a strong gust of wind turned her sideways, and she became lodged between the two banks of the channel. Unfortunately, it got stuck between one of the single lanes. The first attempt to refloat her, unfortunately, failed.

Three days after the ship became stationary, a total of more than 280 vessels joined the very long traffic jam. Some got word early and were able to change course, while others were still making their way to the preferred east-west waterway.

Plans to Free Ever Given

The Shoei Kisen company president said that come the weekend; they would deploy a range of 10 tugboats to try and free the lodged container ship. The idea behind this is to try and clear the beds of the waterway near the ships’ bow to stimulate floatation again when the high tide starts going out again.

If this failed, Shoei Kisen’s company President Yukito Higaki said they would even try to remove some of its containers to help ease the load but warned that this could be a mammoth task.

Aid has also been offered by the United States of America as they possess the resources and the capacity to try and assist.

While one might wonder how such a gigantic beast of a ship can get stuck in the Suez Canal, the adverse impacts thereof can be severe on the shipping industry. It is estimated that this particular waterway sees shipping traffic of up to 19 000 vessels a year.

Even when the waterway is eventually cleared, there will be a surge of traffic at the ports, and all cargo will be delayed further due to waiting for it to be unloaded. This can be especially detrimental to the oil industry if not resolved quickly.