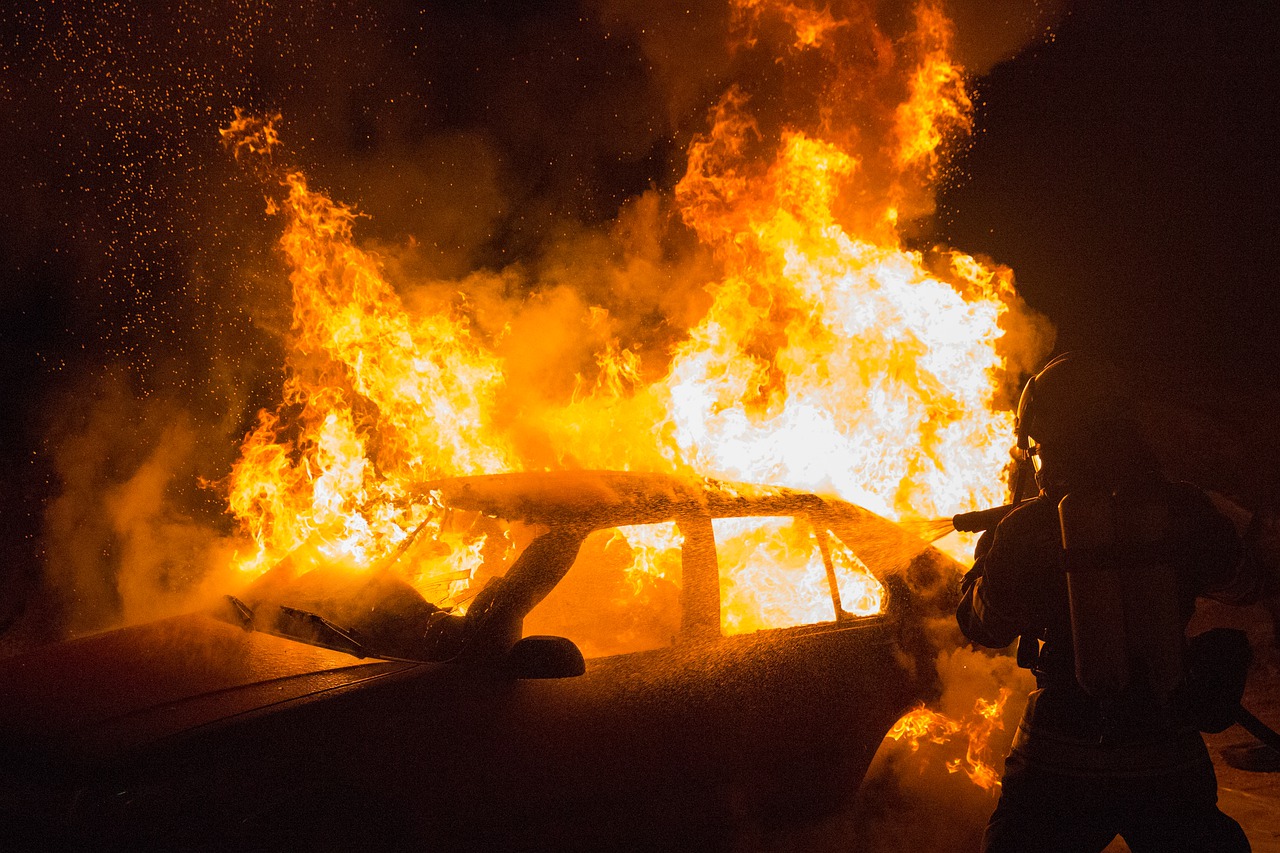 Image by Hermann Kollinger from Pixabay

Chevrolet is recalling 50,932 Bolt EVs made between 2017 and 2019, due to fire risk concerns sparked by several recent incidents. Many of these cars have been recalled previously in Chevrolet’s service points to apply two security updates that supposedly addressed the risk, but the problems remain unmitigated as it seems.

The National Highway Traffic Safety Administration issued an alert to the Bolt owners to follow General Motor’s advice closely, park the vehicles outside, keep them away from structures, and avoid charging them unattended. Owners of Chevy Bolts are also advised to charge the car up to 90%, not more, and always keep the battery levels above 70 miles of the remaining range. Anything above or below these two threshold points could stress the cells, and if they’re defective, they could catch fire spontaneously.

That doesn’t sound very reassuring, and it definitely destroys people’s trust in the brand, the particular model, as well as its reselling value. The NHTSA though estimates that only 1% (509) of the recalled vehicles actually have cell defects that could cause catastrophic fires, so the scale of the problem isn’t reflected in the number of the recalled vehicles.

The work that will be carried out on the vehicles that are determined to be defective is to replace the battery modules for free. These are LG Chem-made batteries that carry some kind of an unspecified fault. LG has also found defects in limited numbers of the Hyundai Kona, Ioniq, Elec City, Porsche Taycan, and some home battery systems of the LG Energy Solutions. All in all, it hasn’t been a good year for the Korean cell developer.

If you drive a Chevy Bolt made in 2020 or 2021, you are not at risk of spontaneous fires, and General Motors has carried out no recall programs for your car so far. These newer models use a different cell system, so hopefully, no problems will arise from it.