When driving by a wind turbine farm, it’s impossible not to marvel at the sheer size and power of these machines. While the science may seem modern day, the concept has been around for millenniums. Its predecessor, the simple windmill, can be traced as far back as 200 B.C. when it was used for simple farming like grinding grain and drawing water. It’s not until 1888 when the first electricity-producing wind turbine would be brought to the U.S. Today, it powers everything from neighborhoods to schools to telecom towers.

While we’ll leave the specifics up to the engineers, have you ever wondered what keeps these massive propellers in motion? We’ve wondered the same, so we put together a simple guide on how wind turbines work, which you can see below. 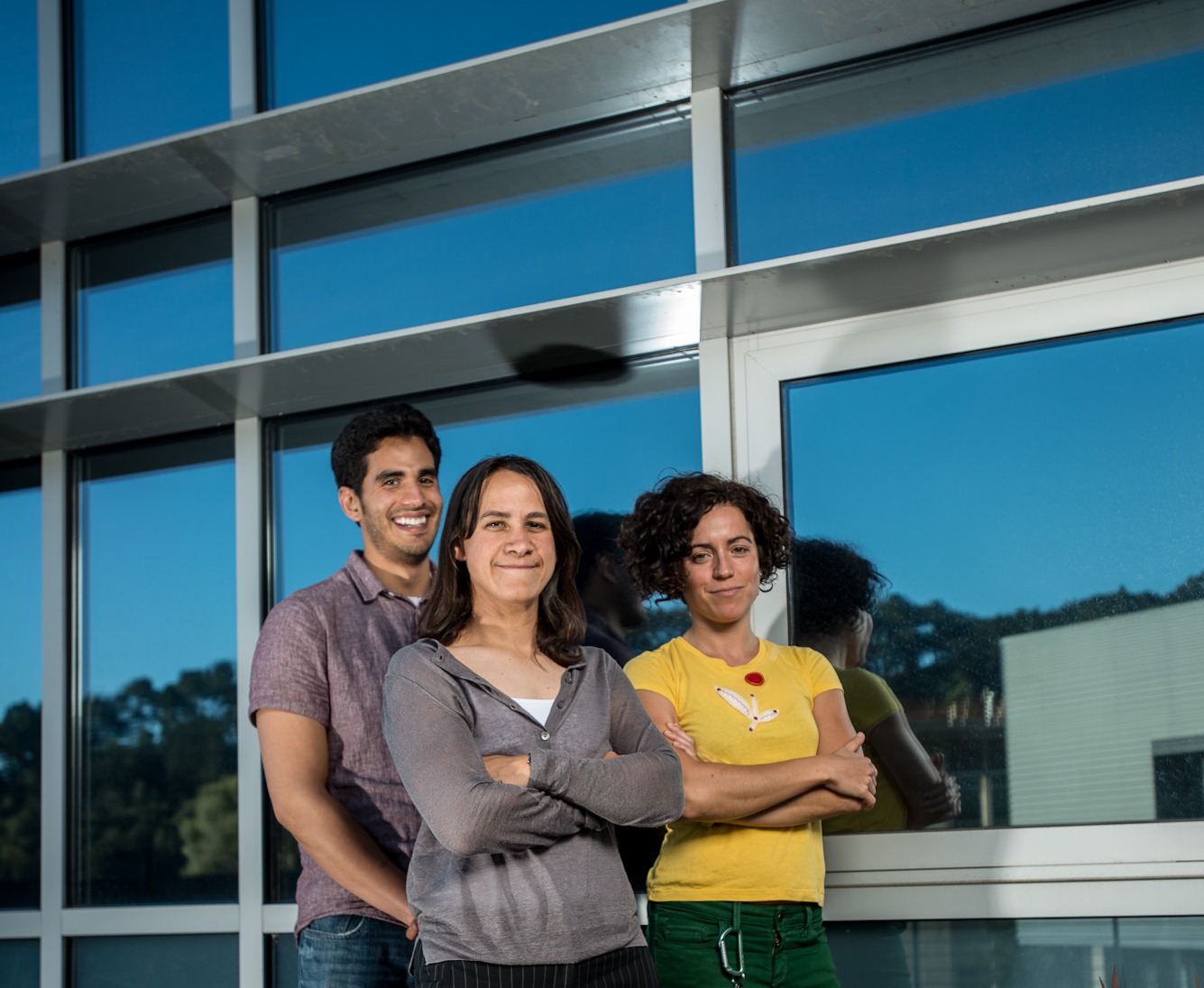