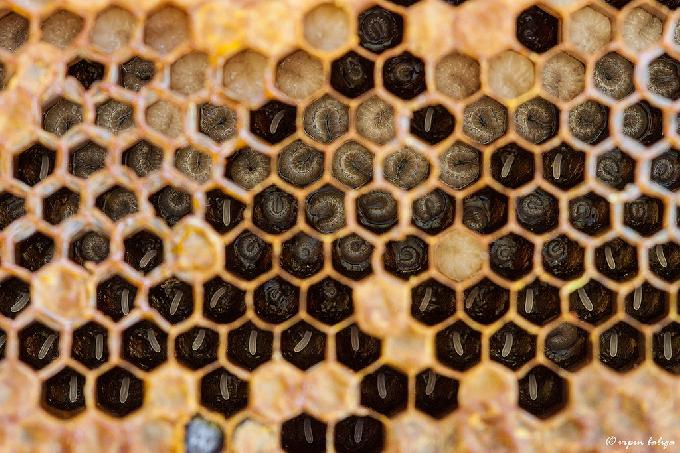 For thousands of years, honey has long been known for its antiseptic wound-healing properties. Royal jelly, its lesser-known cousin, is also known for its significant benefits in healing wounds.

Royal jelly is a milky substance secreted from the glands of worker bees. It is used to feed all the larvae in the colony as well as adult queens. In the past, various nutritional supplement companies have made unsubstantiated claims about the health benefits of royal jelly.

No scientific evidence has been produced to back up these claims until now.

A recent study by researchers from the Slovak Academy of Sciences has confirmed one genuinely beneficial use of royal jelly. After testing various components of the substance, they identified the ingredient in royal jelly that makes it a true wound-healing powerhouse.

As a result of this study, you may soon find defensin-1 being sold in pharmacies.