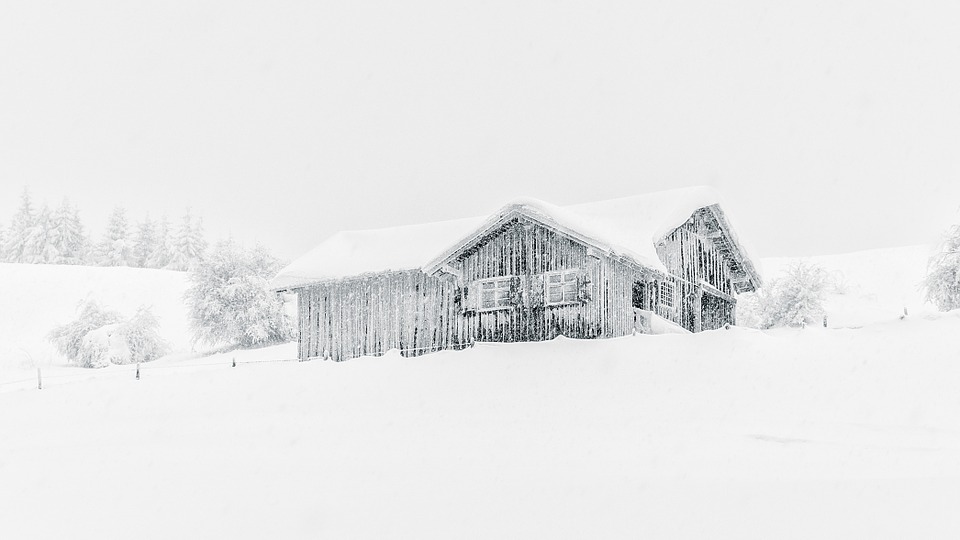 North American cold wave is an extreme weather event. Life-threatening conditions have hit America’s Midwestern states which are colder than Antarctica in some areas. States of emergency have been declared even in the normally warmer states of Alabama and Mississippi.

Millions of Americans suffered from the coldest weather ever recorded in the continental United States.   This life-threatening cold can give people frostbite and hypothermia in as little as five minutes of exposed skin.

The polar vortex has disrupted life across an entire region. A polar vortex is a large pocket of very cold air that is parked in Polar Regions. This cold air has been pushed south across North America because of a blast of desert heat from North Africa.

The NWS earlier warned people to stay indoors and only go out if absolutely necessary. Other advice includes not taking too deep a breath to protect your lungs from severely cold air.

According to weather forecasters, this bitter cold will soon give way to a spring-like weather soon

Temperatures will soon increase by as much as 80 degrees Fahrenheit in some regions. This unprecedented rapid thaw would bring new problems like cracked roads, bursting pipes and flooding rivers. 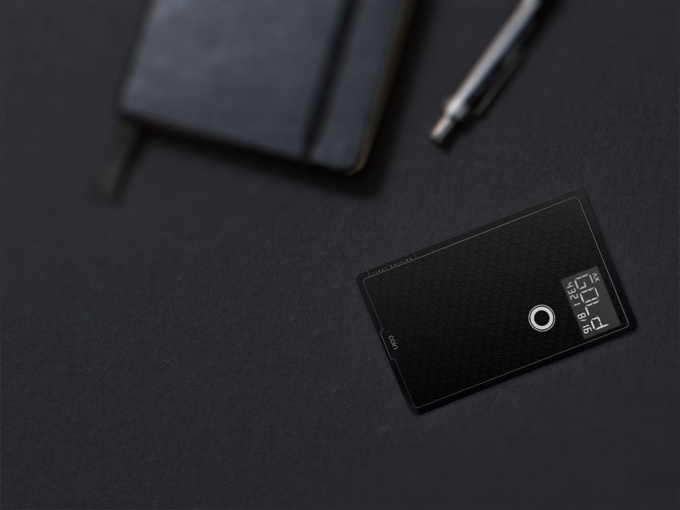 Tanera Mor, A Scottish Island With 24-Hour Electricity, Broadband, and a Post Office is On Sale For £1.95m