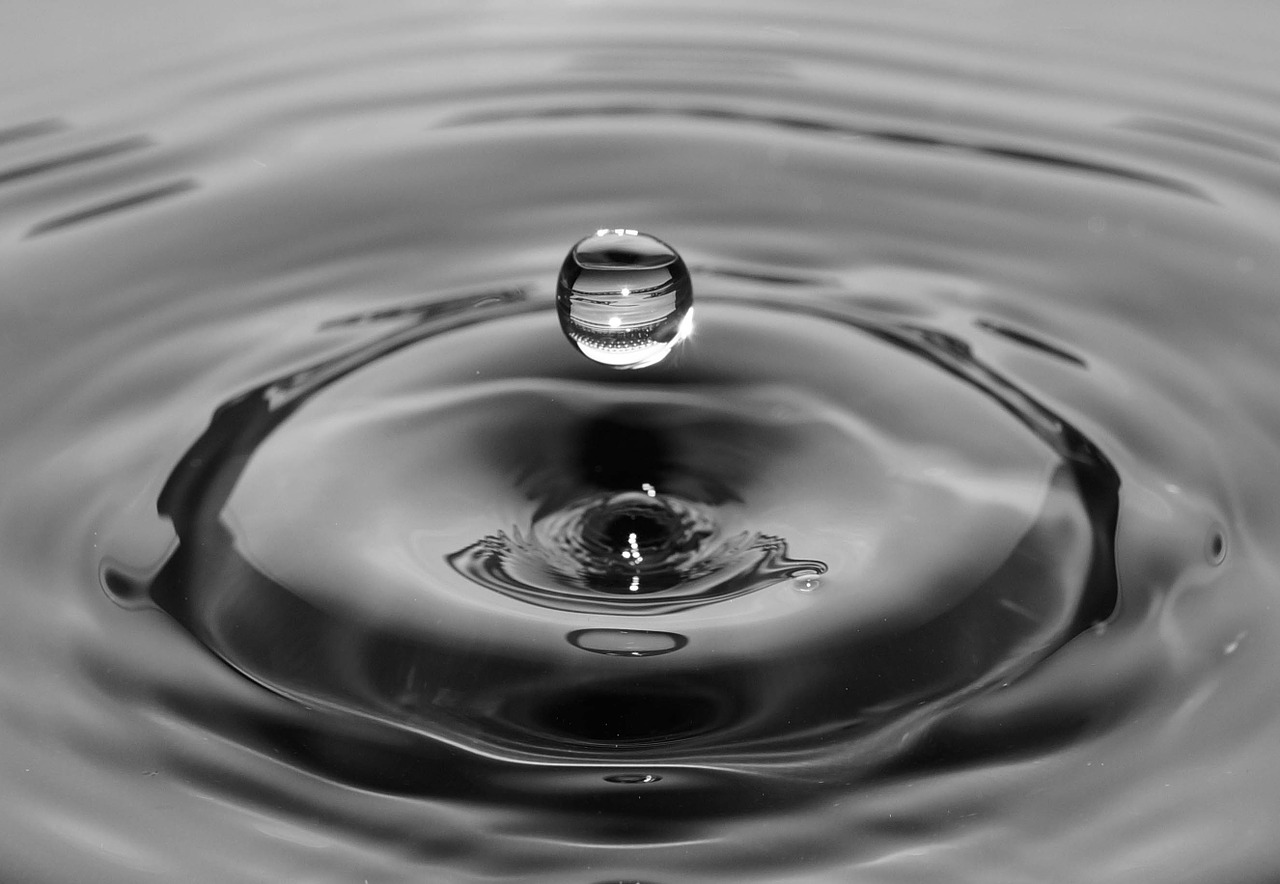 Humans have over the centuries used water as if there was an endless “tap” providing a supply. But the source is drying up. In America alone, more than 100 Million depend daily on this unseen water supply for their daily living needs.

So, what is causing this? The earth has a unique balance to sustain life on earth, but as the world’s population increases, so does the consumer needs. To sustain this growth more water is required. Thus, the saying time is money. Keeping in mind that groundwater consists of 22% of freshwater on earth, Man is not allowing nature to restore the water balance by pumping out more than nature can put in.

To maintain the demand for water and the low underground water supply levels in cavities, humans are forced to drill deeper to get to the water, thus fueling the looming monster: drought.

Here are a few negative effects of groundwater depletion:

Scientists have now also determined that the depletion of underground water levels will have a huge impact on sea level rises taking the podium in 3rd place after the melting ice sheets of Antarctica and Greenland. Studies showed that the rainwater does not seep back into the underground cavities and ends up in natural lakes and rivers where the water is eventually gets deposited into the sea. Calculations predict that by 2050, 25% of the sea-level rise will be ascribed to the depletion of groundwater caused by the ever-increasing demand for freshwater.

There has been a disturbing neglect in control of groundwater usage, especially by farmers and big cities. The state of California is the first to implement regulation instructing farmers how to manage the use of groundwater and let’s hope, this will take root in other states before water will be seen as an endangered resource.

Eskom to Run Its Generators With Gas, Replacing Costly Diesel Within the Next 3 Years