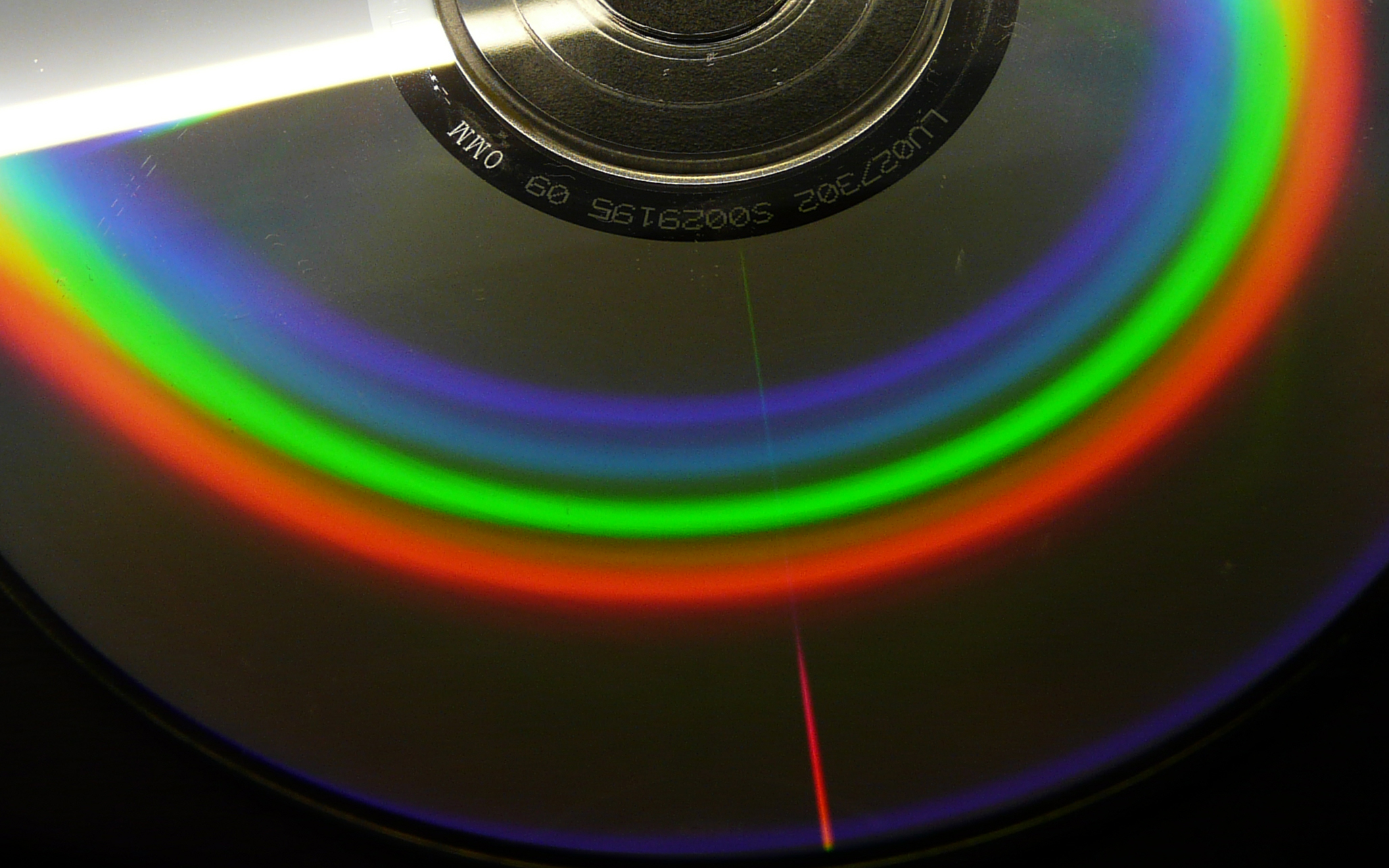 To address the problem, scientists have come up with a new type of phosphor that has a low percentage of rare earth metals as compared to what was previously found in fluorescent lights. This could reduce the reliance of the fluorescent lighting industry on the limited supply of rare earth metals until they can be completely replaced by LED lights. Unfortunately, this isn’t expected to happen for another 20 years.

In order to eliminate the need for rare earth metals in the manufacturing process of fluorescent lighting, a team of researchers from General Electric, Lawrence Livermore National Laboratory, and Oak Ridge National Laboratory teamed up with the Critical Materials Institute (CMI) at Ames Laboratory to create an alternating phosphor that will dramatically reduce or eliminate the use of the rare earth metals.

In this creation, the inside of a fluorescent light is covered with a thin film of phosphor, which absorbs ultraviolet light by electrically charging mercury vapor and then retransmits the visible light in a form of blue, green, and red emitters. While there is a chance that the fluorescent lights can be replaced by LED in the coming years, the process of replacing the current 2.3 billion fluorescent light sockets in the U.S. will be slow.

The bad news is that these lights consume about 1,000 tons of rare earth metal oxides each year. Yttrium Oxide, Europium, Terbium, Cerium, and Lanthanum are the rare earth metals mostly consumed by this industry, and it’s not a hidden fact that they are expensive and very hard to obtain. While their mining can be dangerous and hazardous to the miners’ health, they can also have serious environmental consequences. Although some of the rare earth metals are abundant naturally, their low concentration in the ore also makes them difficult to mine. Furthermore, most of the rare earth metal deposits are in China, which allows the country to control the supply.

Hence, this green and eco-friendly phosphor is expected to eliminate the use of lanthanum, europium, and yttrium completely and decrease the use of terbium by 90%! This new phosphor will also be a huge relief where cost is concerned. During the recent fluctuations in rare earth metal prices, the price of fluorescent lights has nearly tripled. The new phosphor will allow consumers to enjoy high lamp durability, efficiency, low cost, and precise color rendition.

Researchers are still in the testing phase where commercial application is concerned, but the time is near when the chemical issues, like slurry compatibility, will be solved and the new lighting will become an affordable and feasible option for commercial use.