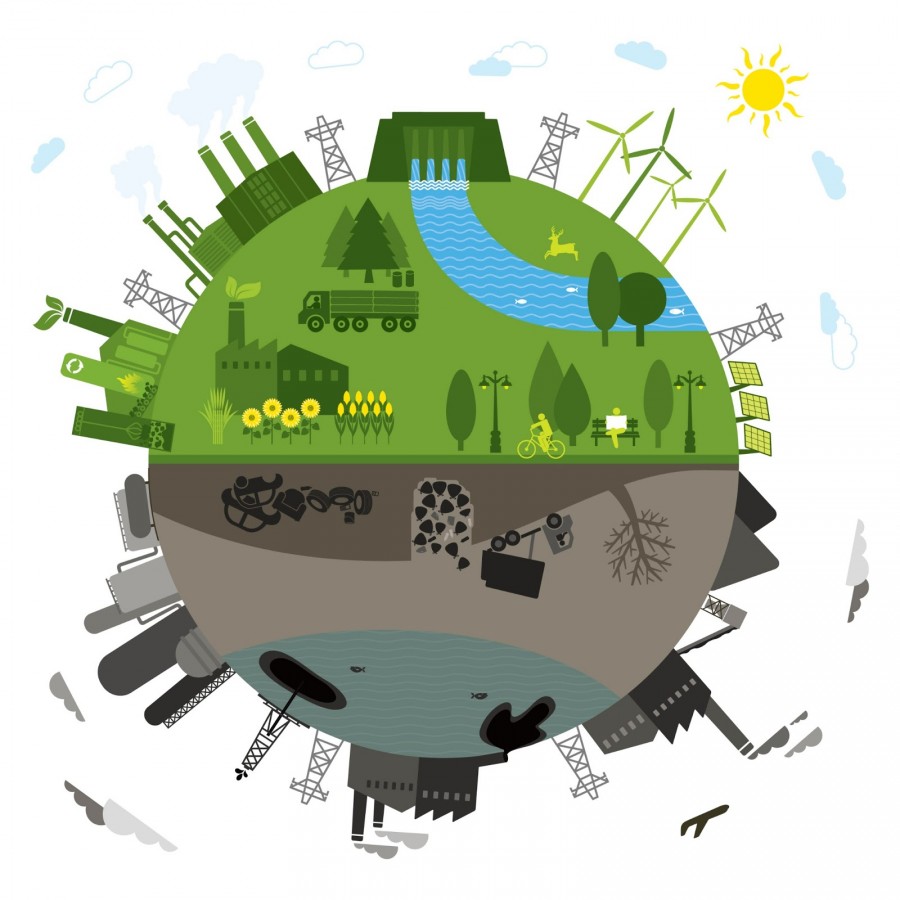 The world has been watching the commercialization of renewable energy over the past 10 to 15 years and this trend is expected to continue unabated at least until 2030 when alternative energy markets, according to Bloomberg’s Global Energy and Emissions Model, are expected to reach $600 billion to $1 trillion and account for 50% of new power generation capacity installed worldwide.

It was in 2008 that renewable energy, for the first time, added more capacity than conventional power sources and this has remained the case since, according to the Global Renewable Energy Policy Network based in Paris.

There are new renewable energy markets around the world by region, each with its own trends, size, share, rate of growth and forecast. And the alternative energy market is made up of dozens of submarkets, for example, integrated circuits, battery technology, wind turbines, generators, solar modules, etc.

Like any other new technology time brings benefits of mass production and market competition. Over the past several years another key trend has been increasing adoption of alternative energy resources outside of traditional areas including Europe and North America with China, Japan, India and South Korea coming on strong. In recent years, China has accounted for close to half of all new installations of wind power totaling close to 20,000 MW.

Vestas of Denmark and Sinovel of China have been the top turbine manufacturers in the world in terms of market volume.

Many markets around the world, especially the US, have a long history of subsidizing fossil fuel energy producers and the US federal, state and local governments have recently begun to providing incentives and subsidies in support of alternative energy. As expected, the world over, there is a mishmash of rules and regulations, some of which work in favor of renewable energy and some which work against it.

Another consideration is the extent to which capital markets have supported alternative energy. When all of the costs associated with conventional energy (air pollution, risk of supply disruption, frequent wars) are not taken into account or when all of the benefits of cleaner air and energy security are not taken into account, the discussion of which path is better becomes distorted. As the graph below shows, there is expected to be increasing and significant investments in renewable energy through 2030 and the picture will look better if fossil fuel subsidies are eliminated.

According to the International Solar Energy Society “historical incentives for conventional energy resources continue even today to bias markets by burying many of the real societal costs of their use.” Leveling the playing field so that alternative energy sources can reach a higher percentage of adoption is critical in reducing pollution.

In the United States 14 States and the District of Columbia currently allow customers to choose alternative power suppliers in the retail electricity market. Germany has dominated the world, thus far, in the adoption of alternative energy sources, especially solar energy. Germany is gradually reducing feed in tariffs (FITs) until the market price of renewable energy sources equals “grid partity”.