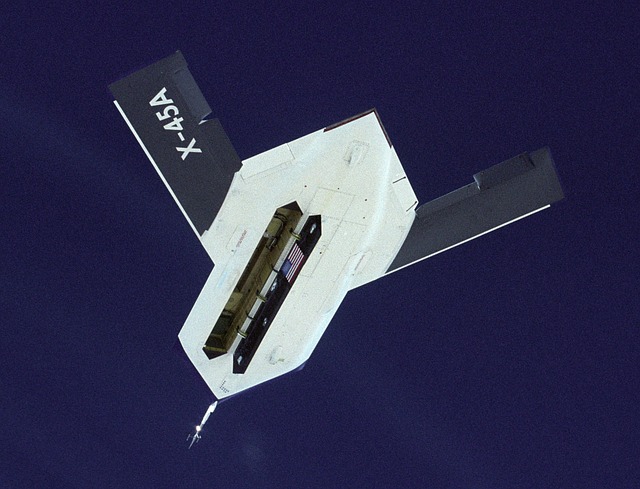 The term “shock and awe” arose during the Reagan administration and was an attempt to paralyze and defeat enemies through the sheer demonstration of the power and might of the US military. The idea was that if enemies could experience the full force of the US military might they would throw down their weapons and head for the hills. But “shock and awe” is now decades old and the new modus operandi is to gain omniscience through data collection and analysis. While “shock and awe” still has its merits, nothing is as discouraging and demoralizing to an enemy than an “all knowing” opponent.

Facebook is reportedly using artificial intelligence and algorithms to identify domestic and international terrorist organizations like the KKK, ISIS, and Al Queda. IndustryTap reported, “1.8 Billion Pixel Camera Can See You From 4 Miles Away,” and this technology is only getting better.

With the US in wars in Syria, Iraq, Afghanistan, and elsewhere, the military is creating huge amounts of data from satellites, drones, sensors, and robots that need to be analyzed by artificial intelligence (AI). Questions of differentiating between civilian and enemy pickup trucks, machine guns, hospitals, and hideouts need to be answered more accurately.

DARPA and the military, in general, would like to saturate combat zones and even cities with millions of data collecting sensors that relay information back to supercomputers that will be used to make sense of information and allow for more efficient and successful military operations in a variety of terrains including in urban areas.

The Story Behind Siemens: An Unrivaled Global Powerhouse