Swiss-based battery manufacturer Alevo has launched new battery technology that the company claims is non-combustible and highly efficient. New battery technology will be a breakthrough for storing excess clean energy produced from renewable resources such as wind and sunlight that’s currently wasted.

The company will manufacture ‘GridBank’, which is a large shipping containers-sized battery that can hold about two megawatts and would be installed on-site at power plants. This 40-foot GridBank system can be charged in about 30 minutes and can handle 40,000 cycles in its lifespan.

The company’s production lines will produce 40 GridBanks per month by July 2015. The plant will create 2500 jobs in the beginning and will employ around 6000 people once it reaches its peak capacity.

Alevo is one of the several companies looking for establishing a foothold in energy-storage. This technology will put Alevo at par with manufacturers like Tesla Inc. which is building a $5 billion plant in Nevada with Panasonic Corp. to produce Lithium-Ion “Gigafactory”… batteries for vehicles.

Say Hello to the Latest Technology in Civil Engineering: PlasticRoad 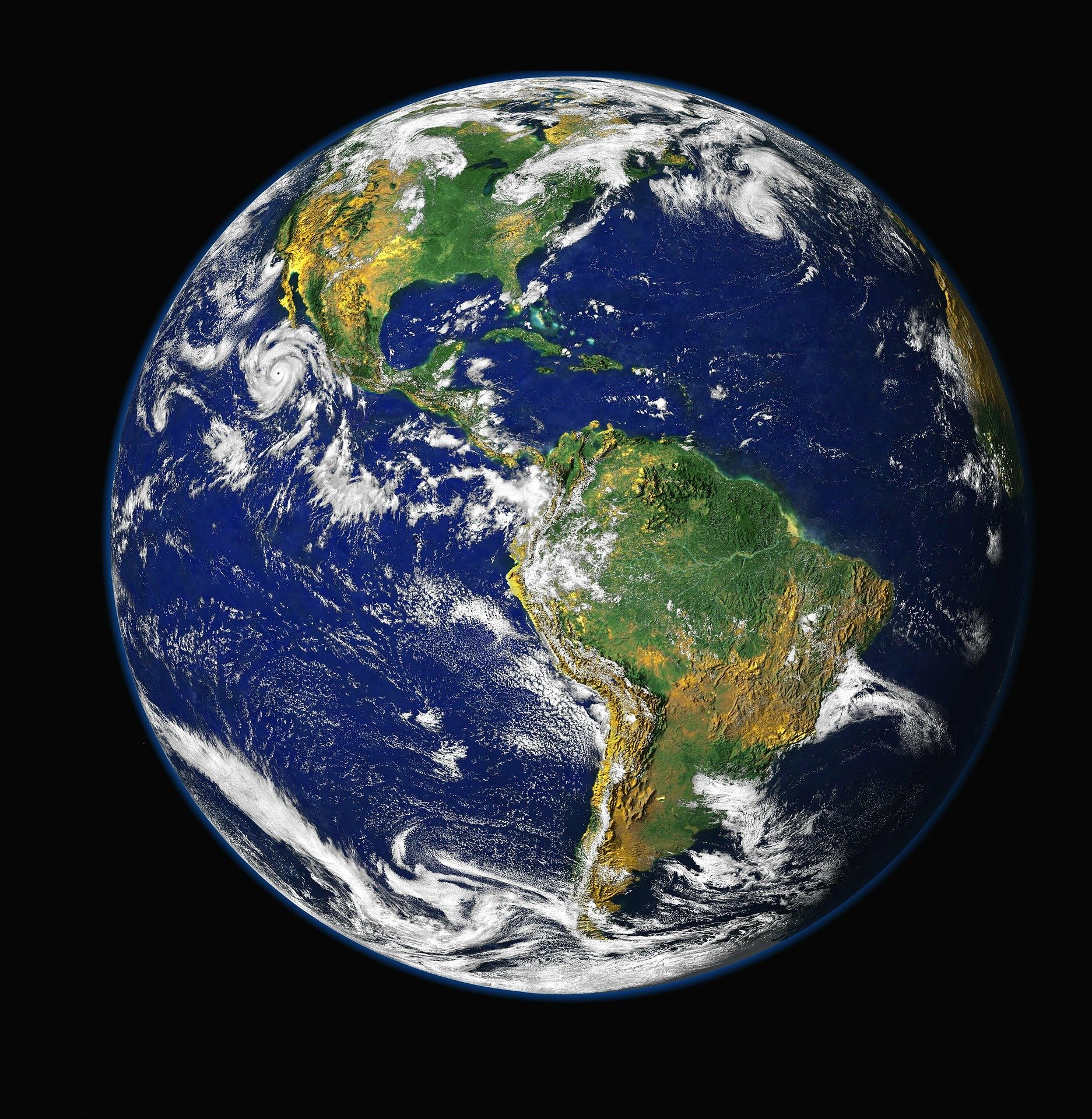