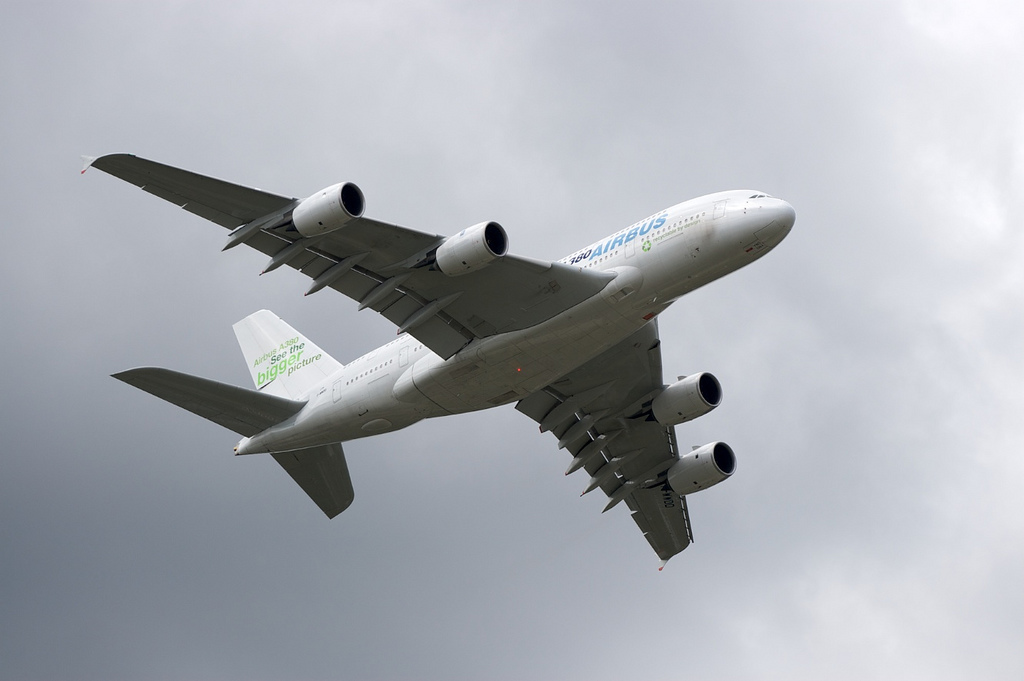 Airbus had a good 2013, according to the company’s new sales report. Despite not beating Boeing in the number of manufactured aircraft throughout the year, Airbus delivered 626 planes, a company record.

The Toulouse, France-based planemaker has also set an industry record. Airbus says it’s currently in a backlog of orders with 5,559 aircraft that will take 8 years of production to clear. The orders represent $809 billion of sales.

Chief competitor Boeing delivered 648 aircraft in 2013, even after a few functional difficulties with some of its newer models. Airbus is still championing its 2013 activity, claiming that the company now has a 51% market share on aircraft above 100 seats. Airbus credited these records to customers opting for larger aircraft.

“These benchmark results are feeding nicely into our profitability targets, and I am proud to report that the trajectory is showing strongly upwards. To expand our leadership in single aisles and widebodies, 2014 will be significant with the first flight of the A320neo and the Entry Into Service of the A350 XWB,” said Airbus CEO Fabrice Bregier.

The announcement comes in the same week that Airbus revealed its price adjustments for 2014, increasing the average list prices for aircraft by 2.6%. This may be in response to 2013’s successes. “We see continuing strong demand in all aircraft size categories as our reliable, efficient product line enables customers to grow their businesses profitably as well as pleasing passengers who will always favor the most comfortable cabin,” said John Leahy, COO Customers. The new prices went into effect on January 1st.