How would you feel about boarding a plane, flying for seven hours, only to return right back where you took off from? Most of us would be mortified, upset and exhausted.

This was anything but the case when Airbus offered around 250 of its best employees a chance to be the first to experience a flight on the brand new Airbus A350-XWB, the commercial jet that took a decade to build. The new plane has gone through years of testing and safety measures but it’s never actually been filled to capacity. So Airbus set out to make its first full capacity run with the best of the best, Airbus employees who came highly recommended by their managers.

The flight itself was designed to simulate a “real airline environment”, taking off from the Airbus assembly plant in Toulouse, France, flying over Oslo, then eventually landing back in Toulouse seven hours later. Passengers brought bags, stored them in the overhead bins, ate a meal on the plane and even got to play around with the entertainment system on the back of the seats in front of them.

The response from Airbus employees was very positive, a great indicator for the potential success of the jet consisting largely of composite material. Researchers estimate the A350-XWB will be 25% more fuel efficient than comparable older jets.

Just last week, the A350-XWB took 160 reporters on a flight around the Pyrenees, southwest of Toulouse. That flight was the third of the five test and certification fleet of A350-900s. 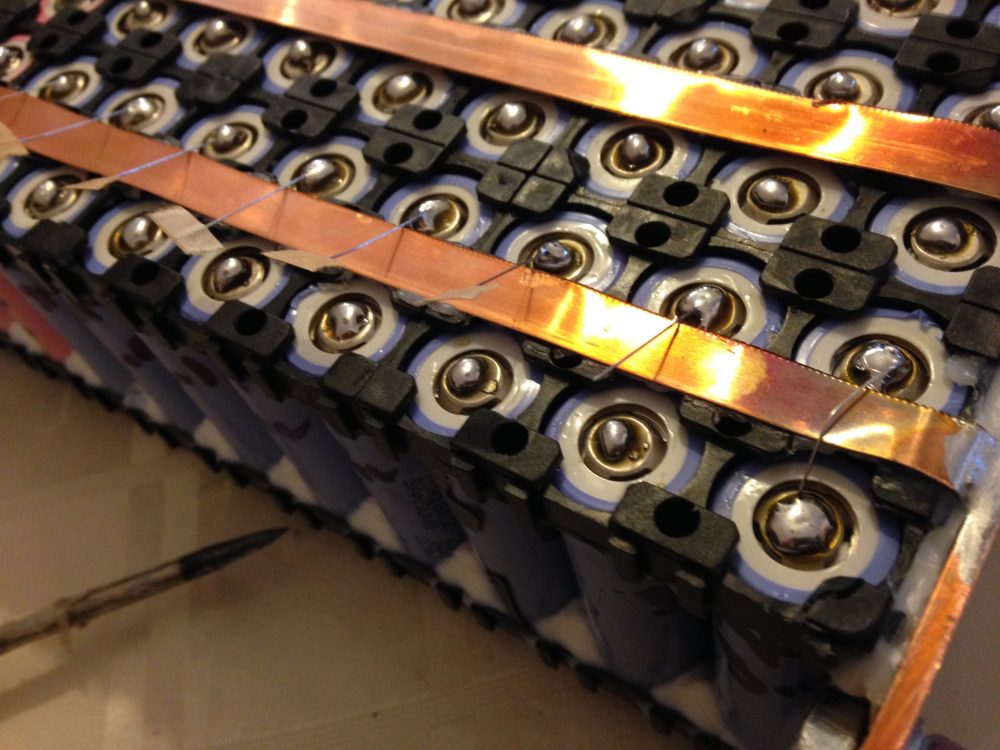