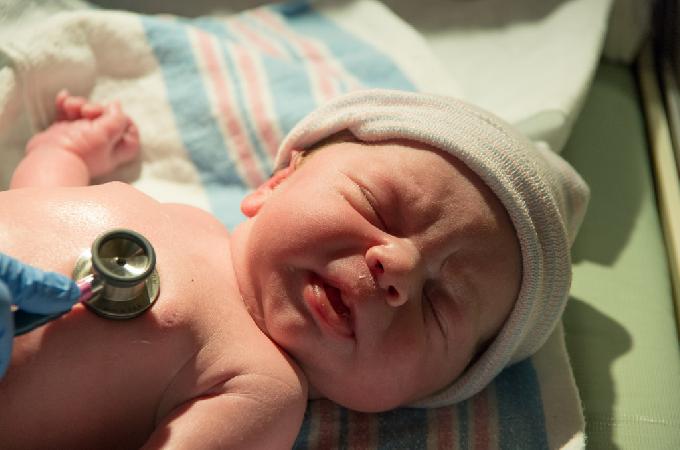 We all know that when we breathe in polluted air, pollutants go deep into our lungs, causing serious damage to the respiratory tract.  Now, a report from UNICEF has warned that air pollution has the potential to affect brain development in infants.

The first 1,000 days of a child’s life are the most vital for the brain’s growth; this is the time when neural connections are made that strengthen brain function for future life.

According to UNICEF, almost 17 million infants worldwide live in areas where air pollution is at least six times higher than international limits.

These Coastal Algae Farms Could Feed Ten Billion People By 2050